Does RampageRipster really know which teams have the power to crush the opposition, and which don’t?

I know nothing about volleyball.  Scratch that, I know a little bit.  The ball gets wacked around and then somehow hits the ground and both teams hug.  I’m sure there are more things that happen in between . . . right?

So who better to try and subjectively rank the B1G at about the halfway point in the conference schedule?  Here goes (and remember, I warned you):

1.  Penn State.  I hate Penn State.  To me they are the USSR to my USA, Tonya Harding to my Nancy Kerrigan, Superman to my Lex Luthor [Editor’s note: this one confused us, on the good/evil axis, but we’re sticking with it!].  Essentially, everything they do is so mechanical, so well done, so perfect that I might as well just sit in the corner with a bottle of booze crying to myself when my team plays them. 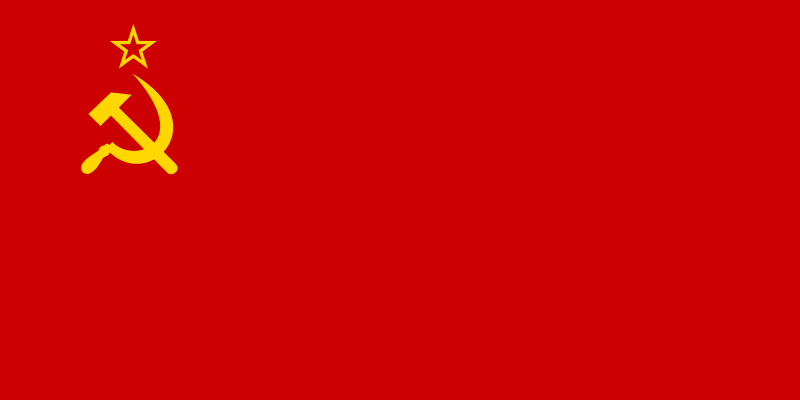 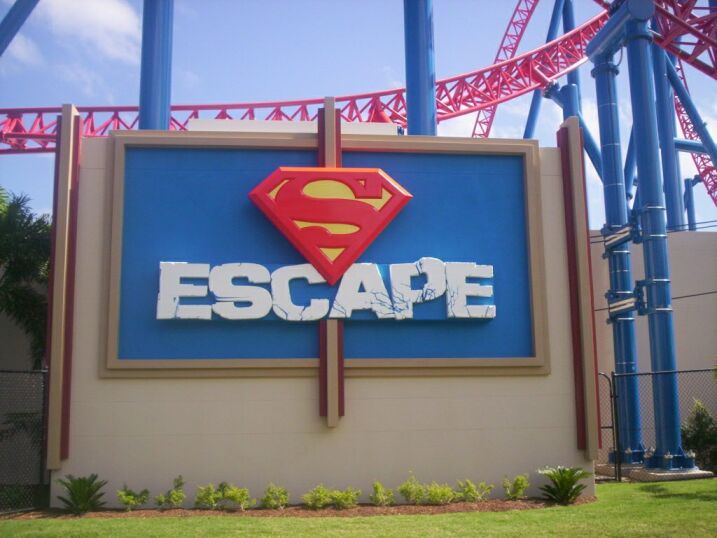 2. Nebraska:  You can basically flip them with Minnesota, and I wouldn’t really care.  But I’m really scared of the angry voicemails from Husker fans if I ranked them below a team Nebraska swept. And yes, that is voicemail, because they WILL find out who I am and WILL find my phone number.  So it’s Nebraska at #2  and . . . 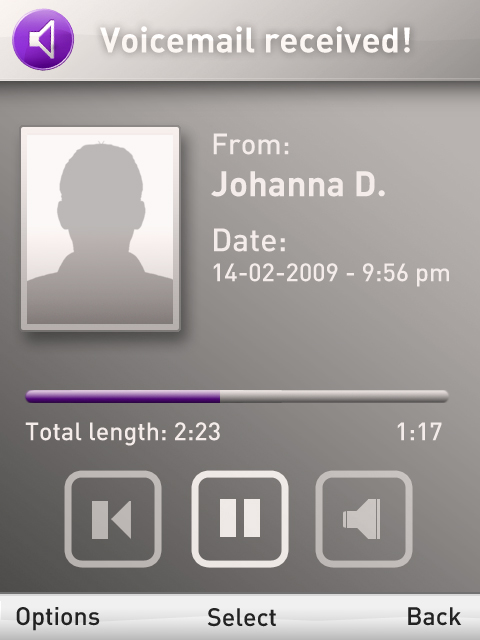 (Artist’s rendition of RampageRipster’s voicemail.  Note: he is not Johanna D., and it wouldn’t take 2 minutes and 23 seconds for anyone to call him clueless, or whatever other invective they chose to apply.  Oddly, even though he thinks we (and Penn State) are the USSR, we like his work!)

3. Minnesota: My new hometown team.  They have some issues with their passing (like SERIOUS issues), but they are producing.  They need to be better on the road to catch the Huskers and the Puddycats.

4. Wisconsin: Ok cheeseweasels, you are the white point guard of the B1G.  Everyone is gonna call you “scrappy” or “blue-collared” or some other terrible euphemism. In reality, no one knows exactly how good you are.  You’ve won every match you should have won, and lost every one you should have lost.  But I don’t know where to put you, so, like the point guard getting 3rd team All-American, I’ll shove you in 4th.

5. Michigan State: You know that kid who got the “A” on the first midterm, and then blew off coming to lecture for the next three weeks only to bomb the 2nd midterm in glorious fashion? Then they come to the next lecture and furiously take notes on every word that comes out of the professor’s mouth? That’s the Spartans.

6. Purdue: How did you win at Nebraska?  I look back over the results and box scores and just scratch my head.  I thought you were overrated, then four straight wins and look where you are . . . exactly in the middle of the conference.  Of course, now that I’ve warmed up to you, the Gophers and Badgers will come in and derail you (pun intended) at home. 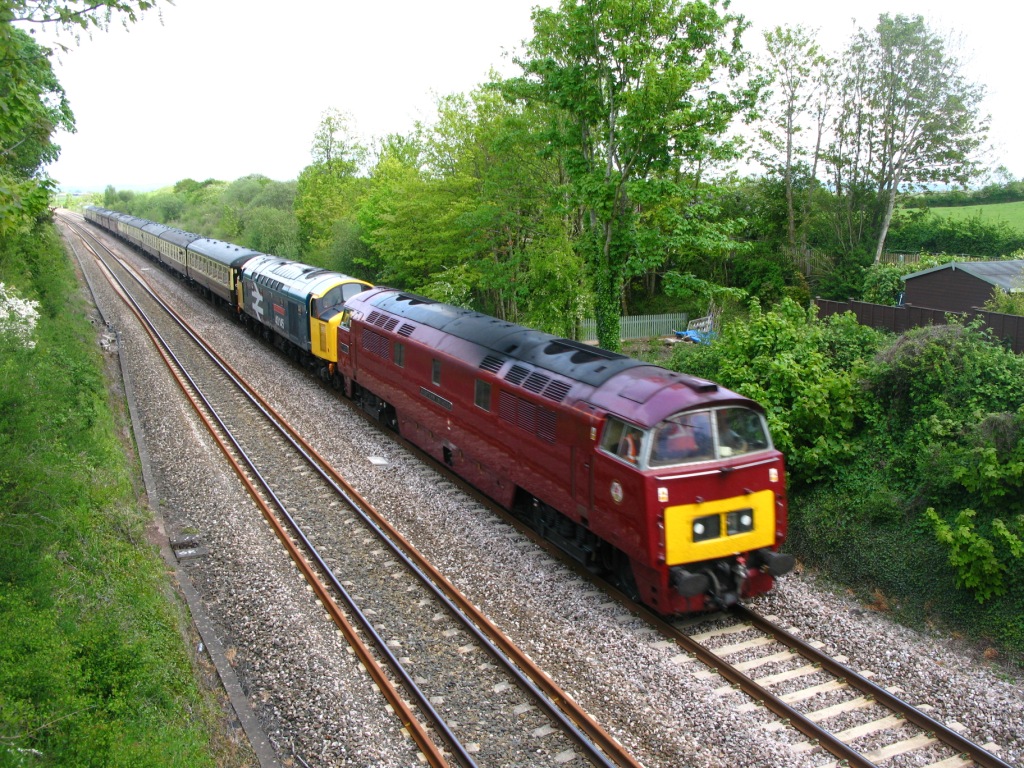 7. Illinois: You know that kid who is a pre-med major and completely blew off intro Chemistry?  Now he is slaving away, desperately trying to get the minimum requirements to get into med school.  That is Illinois, and just like that kid, it ain’t happening.

8. Northwestern: Like Wisconsin, but not as good.  I hope you make the tourney (and would call you “nerds,” but nyline would just delete it. Nyline is like the USSR.)

9. Ohio State: Remember that kid that who got straight A’s in all their pre-reqs?  They rubbed it in your face a bit and talked about being valedictorian.  Now they’ve failed all their major courses and are hoping that their dad can get them a job back at the family company.  That’s Ohio State… and my liver hates it.

10. Michigan: I refuse to rank them above the Buckeyes.  Call it a morality issue.

11. Indiana: Oh Hoosiers, what happened?  I remember when you got destroyed by USC in the Dayton Regional semi-final.  I mean, absolutely killed, but at least you were there.  What the heck happened?

12. Iowa: At one point I was in charge of the student section at Ohio State.  In Coach Carlston’s first year, we had a total of one home conference win.  It was against Iowa, and I was not there.  That Ohio State team was horrible, but somehow not as bad as Iowa.  That seems to always be the case in the B1G: “At least we’re not Iowa.”  Sorry ‘Eye bros.