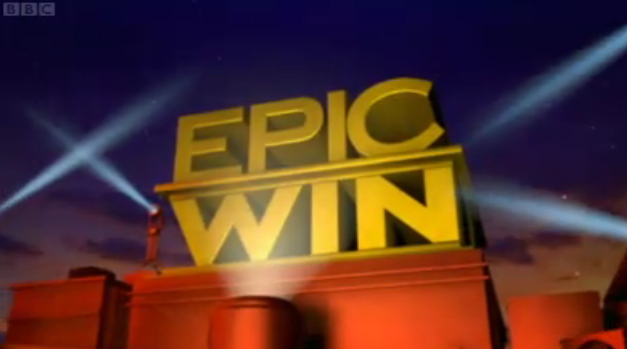 “I hate to lose more than I love to win.”  Quote attributed to Jimmy Connors. 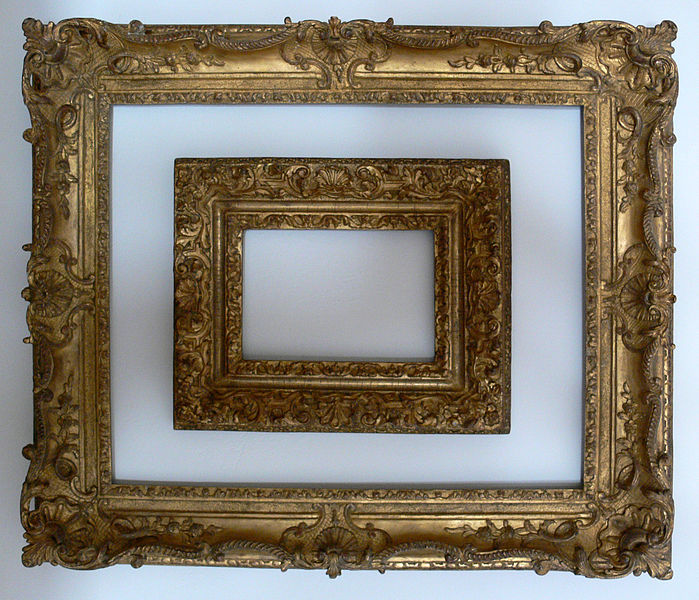 Jimmy Connors says he hates to lose.  Even more than he loves to win.  It turns out, Jimmy Connors is not alone in this.  As Steven Pinker, a Canadian-American experimental psychologist, cognitive scientist, linguist and popular science  author, notes in “The Stuff of Thought: Language as a Window into Human Nature,” the “hate to lose” mindset typifies people generally:

Now, it’s been independently shown that people hate to lose something more than they enjoy gaining it.  For example, they don’t mind paying for something with a credit card even when told there is a discount for cash, but they hate paying the same amount if they are told there is a surcharge for using credit.  As a result, people will often refuse to gamble for an expected profit (they turn down bets such as “Heads, you win $120; tails, you pay $100”), but they will gamble to avoid an expected loss (such as “Heads, you no longer owe $120; tails, you now owe an additional $100).

This is an illustration of “framing” – that the ways in which options are described (i.e. “framed”) affects the choices people make.  That may seem obvious, but the ways in which it plays out can be surprising.  Here’s Pinker again:

The most famous example of the effects of framing comes from an experiment by Amos Tversky and Daniel Kahneman, who posed the following problem to a sample of doctors: A new strain of flu is expected to kill 600 people.  Two programs to combat the disease have been proposed.”  Some of the  doctors were then presented with the following dilemma:

If you’re like most of the doctors who were given this choice, you will pick program A, the sure option, rather than program B, the risky one.  The other set of doctors was presented with a different dilemma:

If you’re like most of the doctors who faced this choice, you will avoid program C, the sure option, and gamble with program D, the risky one.

If you reread the two dilemmas carefully, however, you will notice that the choices are identical.  If 600 people would die in the absence of treatment, then saving 200 people is the same as losing 400 people, and saving no one is the same as losing everyone.  Yet the doctors flipped their preference depending on how the same menu of options was framed. 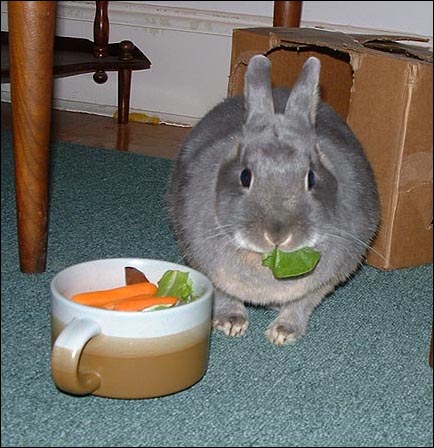 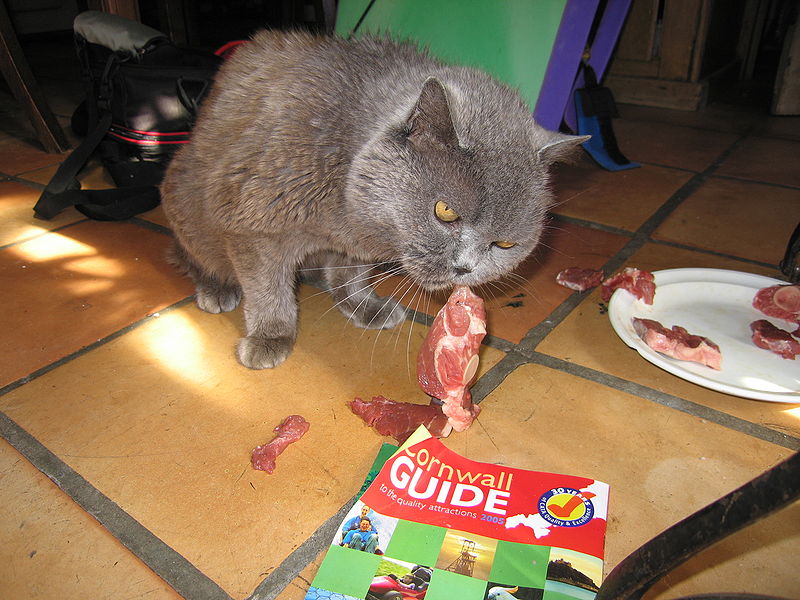 Bucky the bunny likes greens.  Alot.  But Gretl the cat would really hate to lose out on that meat snack.   Who would you pick for your team?

On Success in Sports and Hating to Lose the Cupcake

So we get it.  People hate to lose more than they love to win.  And their decision-making can be skewed by framing.  But unless everyone fits in precisely the same place on the “hate to lose” spectrum, some people hate to lose more than others.  Does that translate into success in sports (and acknowledging that Pinker isn’t talking about “hating to lose” in the same way that coaches and athletes do), and if so, in what way?

In an October 14, 2010 blogpost in PuckDaddy, blogger Justin Bourne argues that in hockey, at least, it makes all the difference in the world:

It’s one of the all-time great scouting questions. Judging whether a kid can skate or shoot or see the ice is simple. Figuring out whether a kid loves to win or hates to lose? That’s an art.

To the kid asked, it doesn’t sound like it means all that much. But to the person asking, there’s a huge difference.

It’s like putting a cupcake between a chubby kid from a mansion on the hill, and some wiry starving kid from the streets. They both want the cupcake. But our portly friend isn’t fighting to the death over the damn thing. He might take a swing or two, but in the end, he knows if he doesn’t get this one another will come along eventually. And that’s when the wiry punk kicks him in the groin and one-bites the entire cupcake. . . .

In a nutshell: It’s Sidney Crosby(notes) of the Pittsburgh Penguins versus Joe Thornton(notes) of the San Jose Sharks. . . . In the final minute of a tied game, if you chucked the two of them in a corner, I think Sid comes out with the cupcake the majority of the time. Even with the size difference.

Hate to Lose II: Monkeys are as Irrational As We Are

This last bit isn’t exactly on point.  It has nothing to do with sports, for instance, unless you view studying the way in which monkeys make economic decisions (studying “monkeynomics”), and creating experiments to determine whether they make some of the same irrational choices we make, to be sport.

But even if you don’t, you might be interested in this July 2010 TED talk by Laurie Santos.  Because, among other things, Santos, who runs the Comparative Cognition Laboratory (CapLab) at Yale, is probably the world’s leading expert on “monkeynomics.”  To find out what that means, watch the video below: