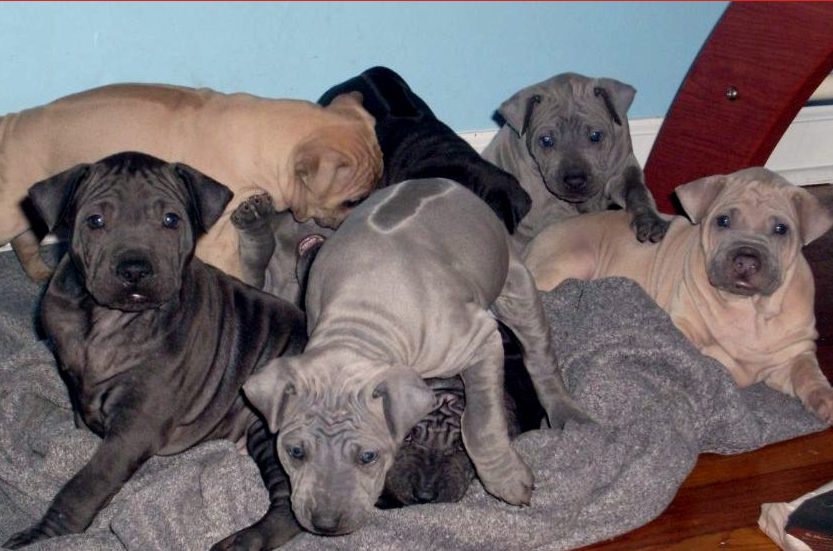 Russ Rose is frustrated with Penn State’s errors this season. We can relate.

Throughout the 2011 season, one theme has dominated Russ Rose’s discussion of the Penn State Women’s Volleyball team: errors.  After a messy win over Northwestern on October 5th, Rose told Matt Howland of the Daily Collegian:

It was the same story in the loss to Illinois, in which Penn State had 39 hitting errors, 8 serve-receive errors, five service errors, one blocking error, and two ball-handling errors (for those of you keeping score at home, that’s a total of 55 mistakes by Penn State, which equals the number of kills Illinois managed for the match).  After that loss, Coach Rose had this to say to Howland:

You can paint it any way you want to paint it. . . . I don’t know what we are, but I know I’m disappointed. I’ll tell you that.  Averaging eight to 10 errors a game, we’re going to lose.  That’s what we’re doing.

So what gives? Has a rival coach managed to put the jinx on Russ Rose, robbing him of all his skill and luck and mojo? That doesn’t sound likely.  Are the players not good enough?  Again, we don’t buy that explanation.  Are they not working hard enough? Unlikely.  Sure, there’s almost always room to work harder (or smarter), but if they’re on the team, and playing, they’re working hard.  Are the young lions having their dog days in October? And what the heck are dog days, anyway?

“Dog Days (Latin: diēs caniculārēs) are the hottest, most sultry days of summer. In the Northern Hemisphere, the dog days of summer are most commonly experienced in the months of July and August, which typically observe the warmest summer temperatures. In the Southern Hemisphere, they typically occur in January and February, in the midst of the austral summer. The name comes from the ancient belief that Sirius, also called the Dog Star, in close proximity to the sun was responsible for the hot weather.” Definition courtesy of Wikipedia, the free encyclopedia.

Rose has given various responses to what’s going on, most of which resemble this one to Dan Norton of the Daily Collegian:

The kids try, it’s not like they’re not trying. . . . They don’t know what they need to do. I can’t do it for them. I’m tired of telling them the same thing. I’m sure they’re tired of what I have to say.

So the explanation may be less “dog days in October” and more “failure to communicate.”   Which may be a variant of youth and inexperience — one thing the Nittany Lions have in abundance.

But that merely highlights the difference between an explanation and an excuse.  Rose has never accepted youth as an excuse — he is on record as saying he recruits players who he believes will be ready to compete as freshmen.  And he’s not one to accept “nice try” — he wants excellence, and challenges players to exceed their own expectations.

Meanwhile, we’re still left with that youth thing.  The traditional cure for the malady of youth is time, and with time, maybe Coach Rose’s error messages will get through on a more consistent basis.  The question is, is there enough time left in this 2011 season for his young Penn State squad to compete successfully against the top-tier teams?

As noted in an October 12th article by Shane McGregor in the Centre Daily Times: “Hancock eyes success on Nittany Lions’ court,” 5-11 Fr. S Micha Hancock’s average of .82 service aces per set is tops in NCAA Division 1.  The article is worth a look, and not only for the author’s bold foray into the world of puns:

Nia Grant and Dominique Gonzalez Step up in Back Row

Volleyball commentators (and probably coaches too) are fond of saying “defense is attitude.”  It certainly sounds right when it comes to the defensive play of 6-2 Fr. MH Nia Grant and 5-6 Fr. DS Dominique Gonzalez.   Here’s what Grant, who has played in the back row in each of Penn State’s last three matches, had to say to the Daily Collegian’s Matt Howland:

I love defense, so just being back there gets me really excited. . . . I’ve been working on it a lot, and I think it’s gotten a lot better. . . .  I just go back there and it’s another way for me to help the team.

As for Gonazalez, she saw early playing time this season — she appeared as the libero for two sets in Penn State’s 3-2 victory over USC — but her playing time decreased as time passed.  That changed this past Saturday, as Gonzalez got the first start of her Penn State career, registering 14 digs in the 3-2 loss to Illinois.  In an interview with Stephen Pianovich of the Daily Collegian, Head Coach Russ Rose said this about Gonzalez’s performance: