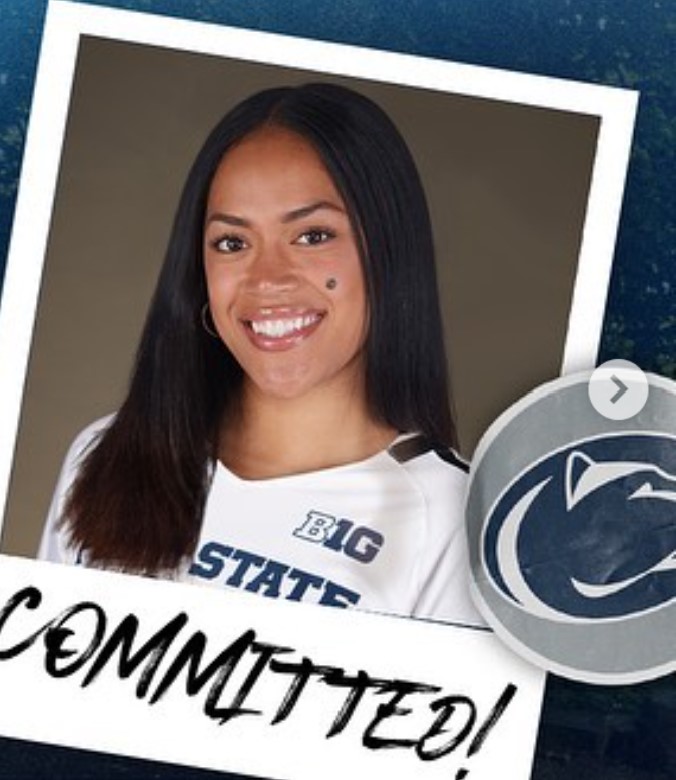 Elisaia participated in USA volleyball’s open program February 25-27 in Colorado Springs, Colorado, alongside Williams and Weatherington. Penn State head coach Katie Schumacher-Cawley helped oversee the action as one of many coaches in attendance.

Elisaia and Williams were named All-Big West first-team selections last fall in their return to competition after the conference canceled its 2020 season due to COVID-19.

And here’s a link to her bio from Cal State Bakersfield: https://gorunners.com/sports/womens-volleyball/roster/seleisa-elisaia/4947

A member of the 2018 recruiting class, Elisaia graduated from Bingham High School in South Jordan, Utah, where she garnered first-team all-state honors and also shined on the basketball court before enrolling at CSUB.

In her announcement on Instagram, Elisaia said she will pursue a master’s degree at Penn State while playing her final season of college volleyball this fall.

The Nittany Lions also added a setter commitment on February 26 when Class of 2022 setter/right-side hitter Katie Hurta flipped from Indiana to Penn State. Hurta and Nazareth Academy and Adversity VBC teammate Gillian Grimes, a Michigan State flip, will arrive on campus this summer along with fellow true freshmen Alexa Markley and Mandi Morioka.

Elisaia, who also played beach volleyball for the Roadrunners, brings significant experience with her to Rec Hall and will be relied upon to provide leadership on a relatively young team this fall. Her father, Doug, is the head strength and conditioning coach at the University of Utah.

Elisaia’s verbal commitment to the Nittany Lions continues a strong first offseason for Schumacher-Cawley and her staff, who have retooled the roster after significant turnover following Russ Rose’s retirement on December 23 after 43 seasons.

Here are some highlights of Elisaia posted by Penn State volleyball: