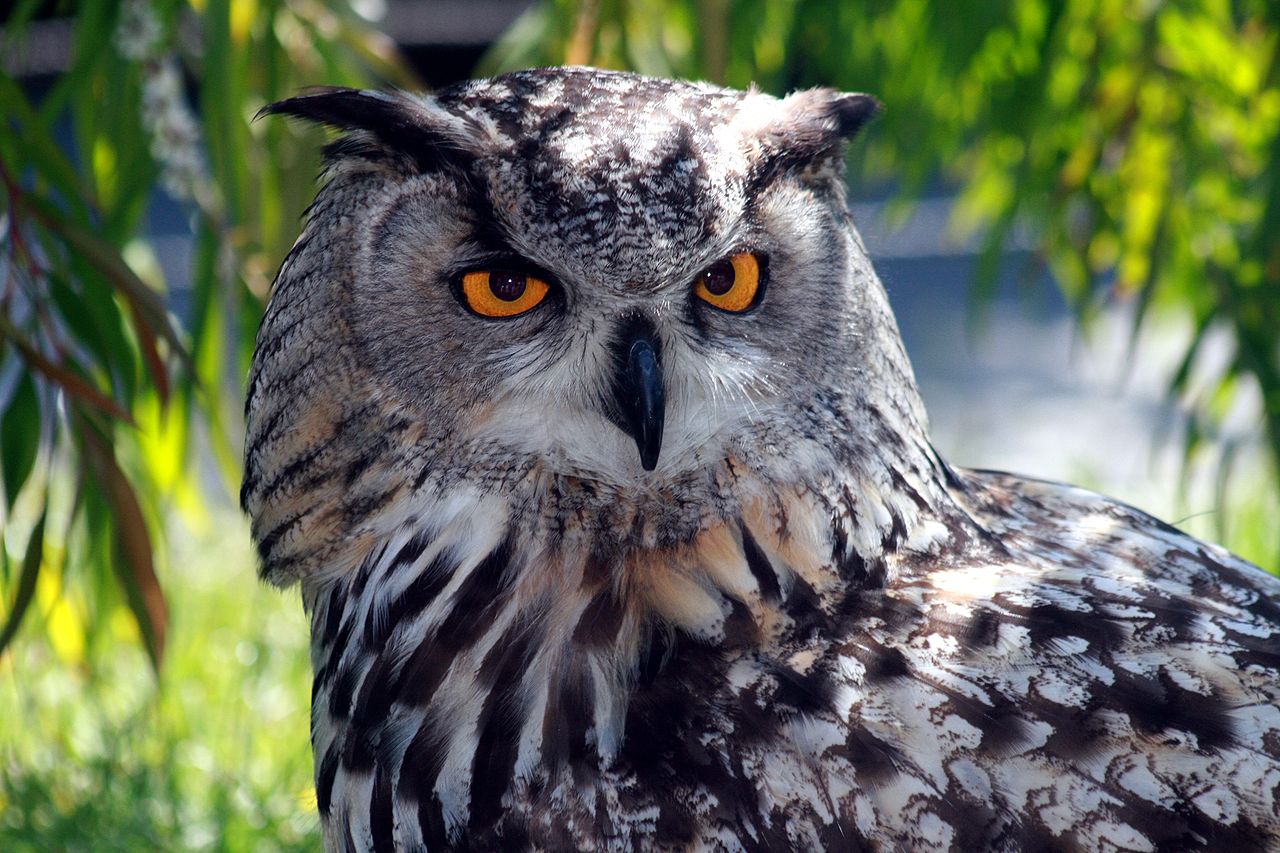 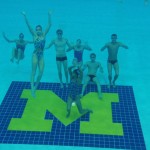 The Lions have been performing wonderfully, but on Wednesday they travel to Ann Arbor to face a Michigan squad with its back against the wall—the Wolverines must win three of their last four matches to be eligible for the NCAA tournament, and we don’t need to remind you how dangerous this team can be.

Meanwhile on the West Coast, Southern Cal must win one of its last four matches to be eligible. That sounds easier, but when you consider all four matches are on the road and against Oregon State, Oregon, Arizona and UCLA (all teams either ranked or receiving votes), it suddenly doesn’t seem as simple. Oregon State is probably the Trojans’ best bet, but if they lose that one, things could get tricky. 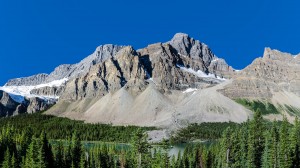 Who saw that coming? The Washington schools headed to Boulder and Salt Lake City last week and came home with 0-4 records. That was particularly stunning for the Huskies, who were riding a 25-match win streak and dropped from #2 to #5. They lost two heartbreaking five-set matches, starting at Colorado—which handed the Huskies their first loss of the season for the second year in a row (last year at 10-0, Washington was ranked #1 and lost in four sets in Boulder). The Buffs almost let a two-set lead go to waste, but won 27-25, 26-24, 17-25, 23-25, 15-11. The win moved Colorado up three spots to 19th, its highest ranking since 1999. 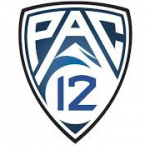 With Utah’s success and Southern Cal clinging on for dear life following a two-loss week (including a five-setter to last-place Cal), the Pac-12 tied a historic mark set by the Big Ten last year by placing nine teams in the poll. Stanford tops the rankings, followed by Washington (5), Arizona (13), Oregon (14), UCLA (17), Colorado (19), Arizona State (22), Utah (23) and USC (25). Oregon State is receiving votes. 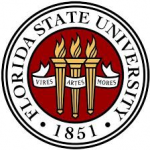 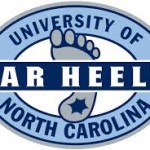 Like Washington, Florida State entered last week undefeated, riding a program-best 24-match win streak. But also like the Huskies, they fell twice on a dangerous road trip. Duke was the first to draw blood, defeating the Seminoles 3-1. The victory was the Blue Devils’ second over a ranked team this season, and first over a Top 5 team in program history. It put them back in the poll at #21.

One night later in Chapel Hill, the Tar Heels earned another 3-1 victory over the Seminoles—the highest-ranked victory ever in UNC volleyball history (topping a 3-2 victory over No. 4 Nebraska on Sept.13, 1996…remind me again why Penn State didn’t get a top four seed that year?! But I digress…). The win came in front of a record crowd of 4,610 in Carmichael Arena, and moved UNC to 22-2 and a league leading 13-1 in the ACC. It also propelled UNC to #7, its highest ranking ever—topping its previous highs of #8 and #9 (which tied the program mark), also set this year. UNC has been ranked for 28 straight weeks, the longest streak in program history.  From the Carolina SID:

“I want to thank the crowd for having an amazing turnout. I thought more important we were able to show 5,000 people amazing volleyball, and I hope this kind of match will keep them coming back,” said head coach Joe Sagula. “I told our team, this is one of a couple of big matches we want to win this year. Not just one, but one of several matches. This kind of match says that North Carolina volleyball is relevant on a national level.” 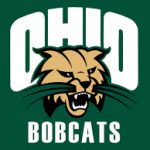 With two more wins last week, the Ohio Bobcats moved their win streak to 17, their last loss a five-setter to Northwestern—their only loss in their last 23 matches. Ohio is 23-4 on the season (16-0 in the MAC), their only other losses to Texas A&M, Hawaii and a five-setter to Arizona State. Their success has finally earned them poll recognition, moving into the 24 spot—their first ranking this year. The Bobcats last appeared in the poll at #18 during Week 6 of the 2013 season. Coming into 2013, Ohio was #55 on the all-time rankings with 47 weeks (although two teams right behind them tied for #56—North Carolina and Oklahoma—moved ahead this season). Congrats to first-year head coach Deane Webb (former coach Ryan Theis is now at Marquette), who will next lead his squad into the MAC semis on Sunday. 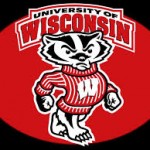 With Washington’s and Florida State’s troubles, Wisconsin—which hasn’t lost a match since it’s conference opener against Penn State—moved to #2 in the poll. It is the highest in-season ranking for the program, and ties the highest ranking ever. The Badgers ended the 2000 and 2013 seasons ranked second in the national poll. Wisconsin is 24-2 and 14-1 in the conference, with a home showdown against #10 Illinois and a road trip to #20 Ohio State up next.

When Harvard and Yale won their weekend matches, they kept the tie atop the Ivy League standings intact—forcing a playoff match on Friday to determine the league champion and qualifier for the NCAA tournament. Both schools finished 12-2 in conference, with Harvard giving Yale its only two losses (which will give the Crimson home-field advantage on Friday). But Harvard lost to Brown and Dartmouth, who Yale beat. The match will be available for free live on the Ivy League Digital Network.

The seventh RPI rankings translate into 10 Pac-12 teams making the tournament, and Southern Cal not getting a seed. Iowa State moves into comfortable seed territory (as predicted), while Penn State sits outside the Top 8:

*UCLA could still sneak in, while Kansas seems to be battling with Kansas State and Texas A&M for one of those last seeds.