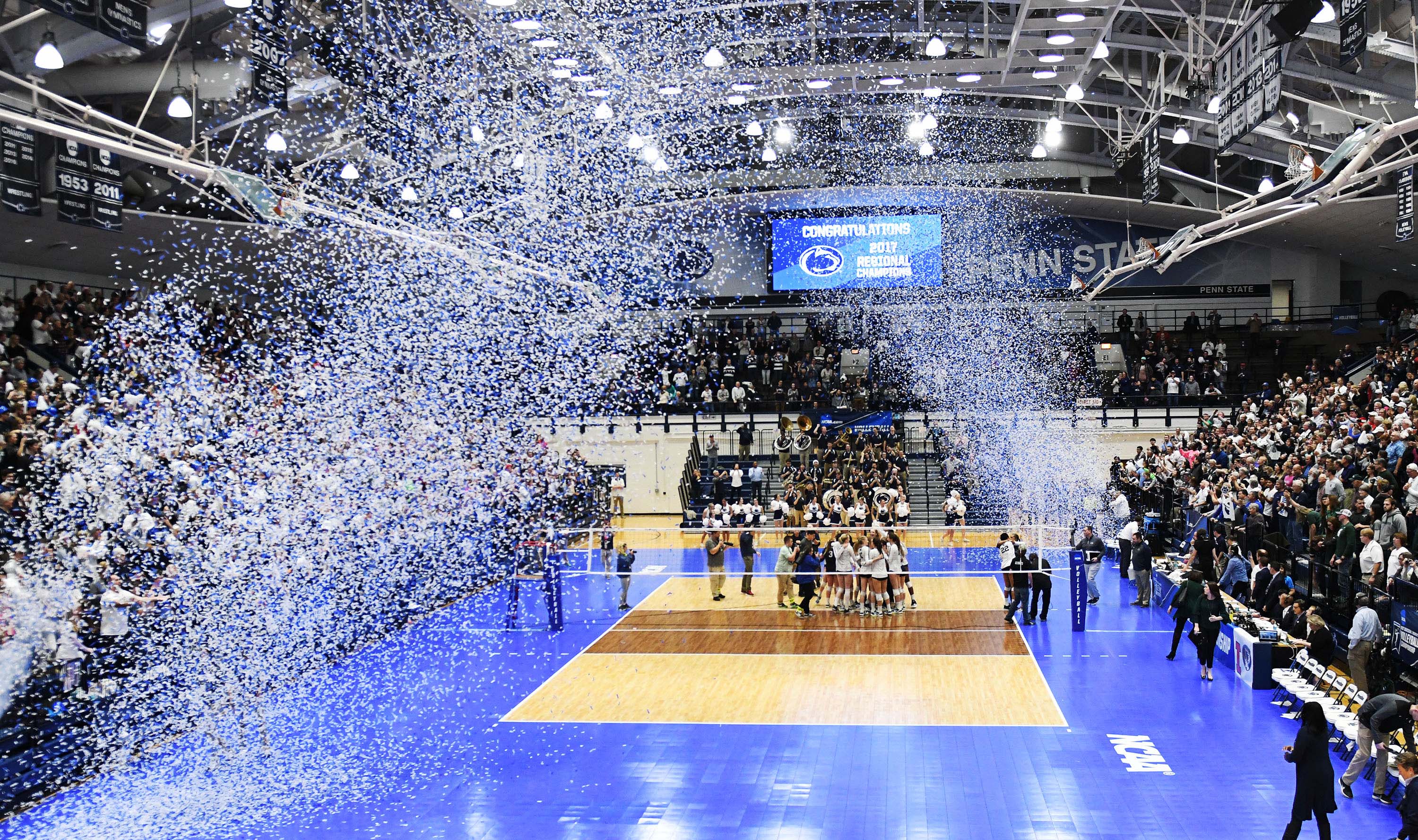 This is the fourth installment in our seven-part series that looks at how PrepVolleyball.com Senior Aces have done over the years, using the rankings for Penn State’s incoming 2018 class as the focal point. PrepVolleyball.com’s annual Senior Ace list ranks the top 100 seniors (according to a poll of numerous college and club coaches) for that year.

For this fourth installment, we’re looking at the #28-ranked Senior Aces from 2007 through 2016 (Gabby Blossom, the incoming freshman setter for Penn State, was ranked #28 in 2018).

Players Who Were Ranked #28 Senior Ace

In her senior year (2015), Emily led the team with 353 kills, averaging 3.84 kills/set, totaled 283 digs, and earned honorable mention AVCA All-America and All-ACC 1st team honors (one of four players who were unanimous selections to the All-ACC 1st team). For her career, she totaled 1,496 kills, 89 service aces, 1,005 digs and 153 blocks. In her junior year (2014), Emily received AVCA All-America honorable mention and her second consecutive first team All-ACC honor.  She led the team in kills( 436), kills per set (4.27) and service aces (29), and ranked second on the team with 282 digs.  In 2013, her sophomore season, Emily led the team with 405 kills, 3.89 kills/set (second in the ACC), 222 digs, 24 aces and 43.0 blocks. Her performance earned Emily the ACC Player of the Year award, AVCA All-America honorable mention and 1st-team All-ACC honors.  As a Freshman, Emily was named to the ACC All-Freshman Team, ranked second on the team with 319 kills, and averaged 2.93 kills/set to lead the team.

You might say, Merete Lutz had a pretty darn good, way-to-go career at Stanford, yes?

Baylee enrolled early at USC in 2015 and, as part of a 6-2 offense, played in all of USC’s 130 sets.  Playing 6-rotations, she totaled 936 assists, 110 kills and 67 blocks (four solo).  Prior to the 2016 season, then-USC coach Mick Haley issued a statement that Johnson was academically ineligible and was no longer on the team.  Although West Virginia coach Reed Sunahara released a statement that Baylee was transferring to West Virginia for the 2017 season, she did not play for the Mountaineers.