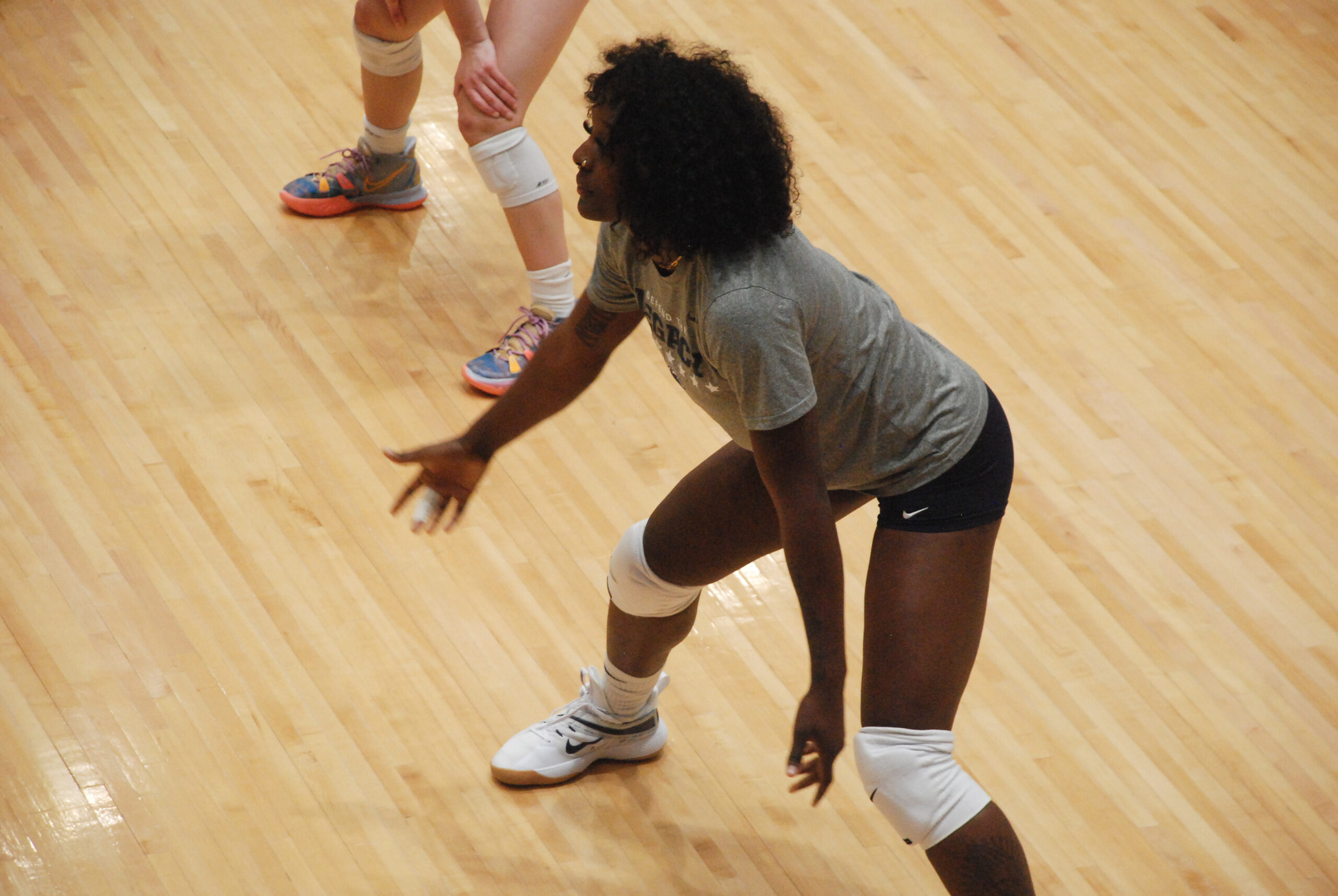 The Penn State women’s volleyball program recently updated its official 2022 roster to reflect the new jersey numbers of its freshmen and transfers.

Taylor Trammell, a 6-foot-2 middle blocker who spent her first two seasons at Purdue before transferring to the Nittany Lions, will wear No. 1 after donning No. 17 with the Boilermakers. Adanna Rollins wore No. 1 in 2021 — her lone season at Penn State — before transferring to Kentucky for her final season of eligibility.

Gillian Grimes, a 5-foot-6 libero/defensive specialist from Westchester, Illinois, who was high school and club teammates with fellow freshman Katie Hurta at Nazareth Academy and Adversity in the Chicago suburbs, will wear No. 3 for the Nittany Lions. Kendall White and Keatan Broughton most recently wore the number at Penn State.

Alexa Markley, a 6-foot-2 outside/right-side hitter from Peachtree City, Georgia, arrived on campus in late June with the rest of Penn State’s freshman class following a stellar prep career at McIntosh High School and A5 Mizuno, one of the nation’s top club programs.

Markley, who will wear No. 19, helped the Chiefs win three Georgia 5A state championships and was named an Under Armour All-American. Last January, Markley discussed her experience competing in the prestigious exhibition match.

Markley is among seven players on Penn State’s roster who could potentially contribute at right-side hitter this season. Macy Van Den Elzen is now listed solely as a right-side hitter, while middle blockers Katie Clark and Erika Williams also carry right-side labels in addition to their primary positions.

Anastasiya Kudryashova and Utah transfer Zoe Weatherington, who will wear No. 17, could play outside or right-side hitter depending on where Penn State’s coaching staff wants to utilize them.

There was quite a bit of roster turnover this offseason, as the Nittany Lions saw 12 players from last year’s team depart the program, while Katie Schumacher-Cawley and her staff welcomed eight newcomers to University Park.

Lexi Skripek, a defensive specialist from nearby Bald Eagle Area High School, is no longer listed on Penn State’s roster after not playing in any matches as a freshman last season.

Unless the Nittany Lions make a late addition to the team before the start of the season, they will carry 17 players in 2022 — down from 21 last fall. The competitions to fill Penn State’s vacant setter and libero jobs are particularly noteworthy following the grad transfers of Gabby Blossom and Jenna Hampton to San Diego and South Carolina, respectively.

Here’s a look at Penn State’s 2022 roster as it currently stands with less than two months to go until the start of the season (and here’s a link to DigNittanyVolleyball’s unofficial 2022 roster, with links to player bios and stats — https://dignittanyvolleyball.com/2022-roster/):