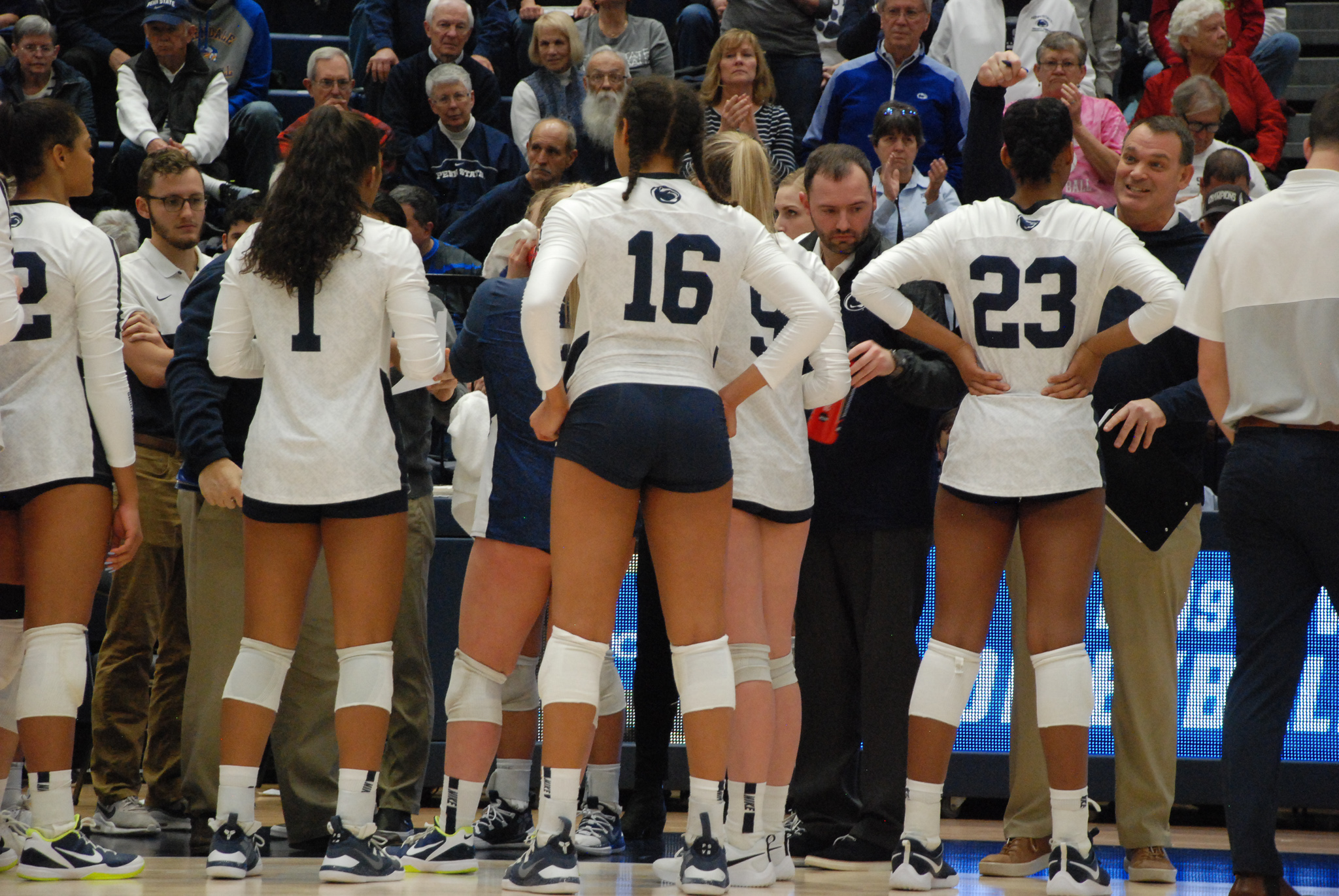 Reed, a 6-foot-2 outside hitter from Fort Lee, New Jersey, will be playing in the same league as former teammate Kendall White, who signed with Terville Florange Olympique Club in June. The two Nittany Lions will play in the highest division of French women’s volleyball — Ligue A Féminine. It’s part of the country’s Ligue Nationale de Volley, which also features two men’s divisions.

Reed will likely enjoy her new surroundings in southeastern France on the French Riviera. The world-famous Cannes Film Festival takes place a stone’s throw away from Reed’s new home. Le Cannet was originally part of Cannes before it was made its own commune in 1778.

Reed put together by far the best season of her Penn State career as a redshirt senior in 2018 once she finally had the opportunity to play starter’s reps. Reed started all 30 matches she played in that season (she missed a four-match stretch due to injury) and finished with 336 kills on a .253 hitting percentage. Only a freshman Jonni Parker had more kills than Reed that season with 351. Reed earned AVCA All-American honorable mention in her final year with the Nittany Lions.

Reed routinely wowed the Rec Hall crowd with her incredible vertical leap and thunderous swings. Her energy and enthusiasm on the court were infectious for the rest of her teammates. She and Bryanna Weiskircher were the only players on Penn State’s 2018 roster to have won a national championship — doing so while redshirting as freshmen in 2014.

It’s exciting to see Reed take the next step in her pro career as she transitions to the French game and a slightly higher level of competition. Reed has the skill set to make a significant impact with her new team this season and should be a fan favorite thanks to her fun-loving spirit.