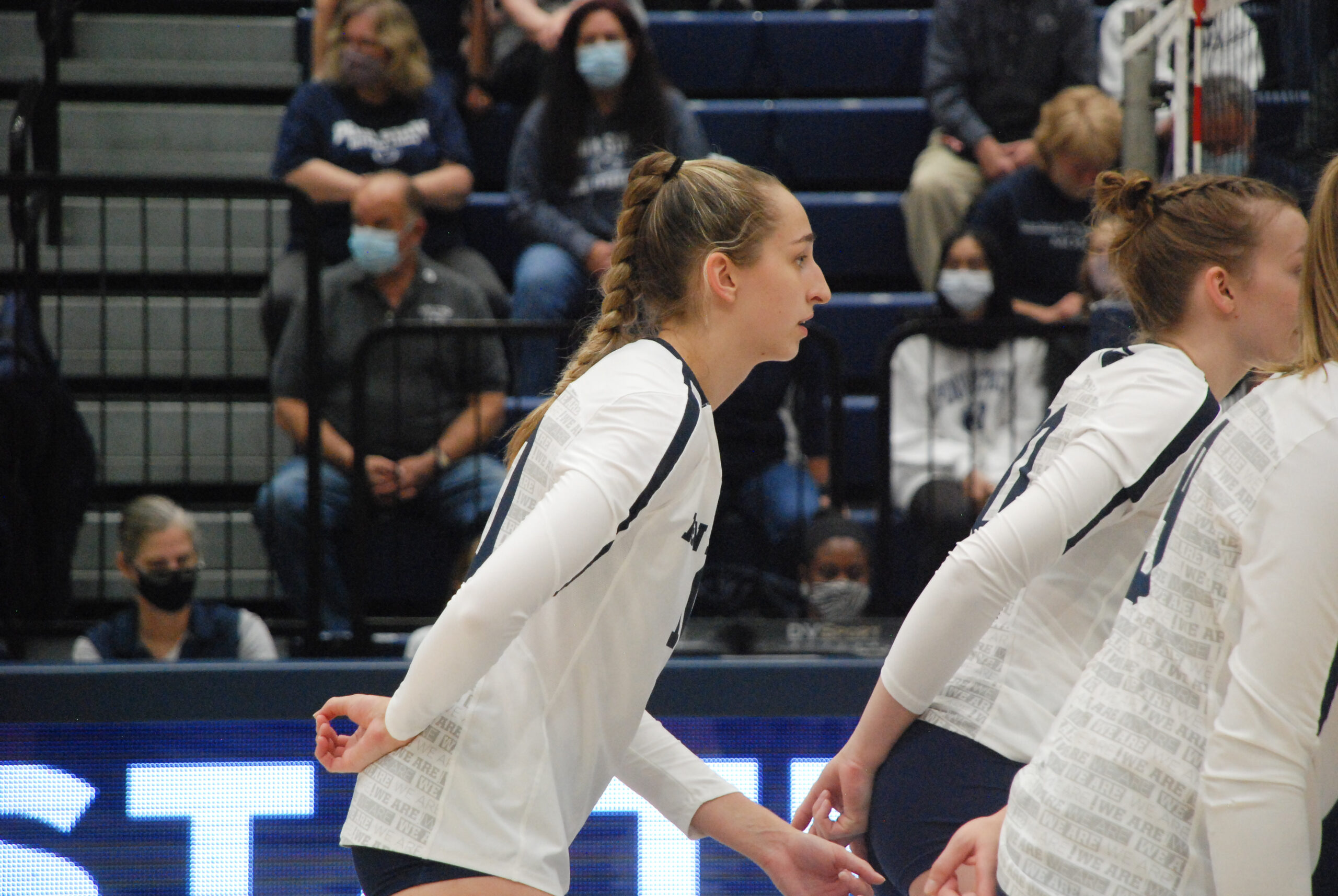 Starck and the U.S. finished the eight-team tournament 5-0 and didn’t drop a set the entire way, sweeping Brazil 3-0 (25-15, 25-14, 25-17) in the finals and securing a spot in the 2023 FIVB World Championship. It was Starck’s first time representing her country on an age-group national team.

Congratulations to our Girls U19 National Team 🇺🇸 for beating Brazil 🇧🇷, winning the Pan American Cup 🏆 AND qualifying for the 2023 World Championship.

Starck backed up starting setter Bergen Reilly, a 2023 Nebraska commit who was named the tournament’s MVP and Best Setter, but Starck made the most of her opportunities on the court. Starck came off the bench in the opener against Mexico and played the majority of the match, showcasing her skills on the world stage with 44 total sets to her teammates and not a single fault.

“We got better over the course of the tournament,” U.S. head coach Jamie Morrison said. “We talked a lot about learning from each match and making sure we fixed any problems the next morning, and then we went into the next match. We continued to do that pretty perfectly.”

Starck, a Rampart High School and Colorado Juniors standout, will be relied upon as one of the Rams’ leaders during her junior season this fall. Izzy and Anjelina helped Rampart volleyball win its first Colorado 5A state championship in spring 2021 when Izzy was a freshman and Anjelina was a senior. They will have the chance to play together again on Penn State’s 2024 team.

Starck wasn’t the only talented prospect from Colorado on the U.S. squad, as middle blocker Andi Jackson of Brighton High School joined Starck on the 12-player roster. Starck and Jackson, a 2023 Nebraska commit, will eventually compete against each other in the Big Ten. As teammates last week, they helped the U.S. bring home the gold.

Starck was on the floor for match point, setting Nebraska commit Harper Murray for the final kill of the night before collapsing in celebration with their teammates at midcourt. The win avenged a scrimmage loss to Brazil earlier in the week before the tournament began.