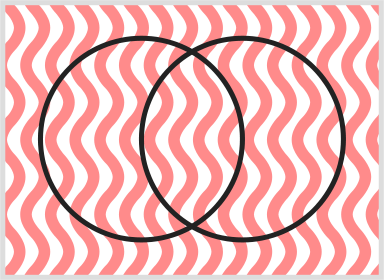 Parity relations don’t tell if there is nothing or something, but just if there is an even or odd number of elements

Coaches to 2011 Nittany Lions: How Can We Miss You if You Won’t Go Away?

During the 2011 NCAA Finals, more than one coach, and many commentators, endorsed the notion that it was “good for volleyball” that Penn State wasn’t in the finals, after winning the tournament four times in a row. We doubt Russ Rose was as sanguine about the comments, though we certainly can see the logic from a fan’s perspective — fans like to see their teams win, and get tired seeing another team win every time.

But did Penn State’s 109 match winning streak and four consecutive national championships really depress fan interest? Were they really “bad for the game”? Or, is the contrary true? Did the media focus on Penn State’s unprecedented success actually help to grow the game? Did television coverage increase as a result? Did viewership rise? Did more fans come to matches?

We have no idea of the answers to any of these questions, nor do we know how much of a role we would assign to Penn State’s dominance from 2007 through 2010. But our hunch, untethered to facts, is that it was good for the game of volleyball, and that if, through some magic (if you’re a Penn State fan) or evil curse (if you’re a fan of pretty much any other school), Penn State had managed to win a fifth consecutive national championship in 2011, that wouldn’t have been bad for the game.

Tell us what you think, in the poll below.

Parity – Has it Arrived?

One thing we do know is that there have been recent signs that “parity” — for good or  ill — may have arrived for NCAA women’s volleyball.  Although two seasons hardly establishes a trend, if you take a look at the table below, you’ll notice that six of the ten Final Four teams with the greatest number of losses from 1998 through 2011 were in the years 2007 to 2011.  That doesn’t prove the “parity” case, but it certainly is suggestive.  Hopefully, a quant or two will read this and set us straight, statistically speaking.  Also, maybe they can explain the quote about parity.