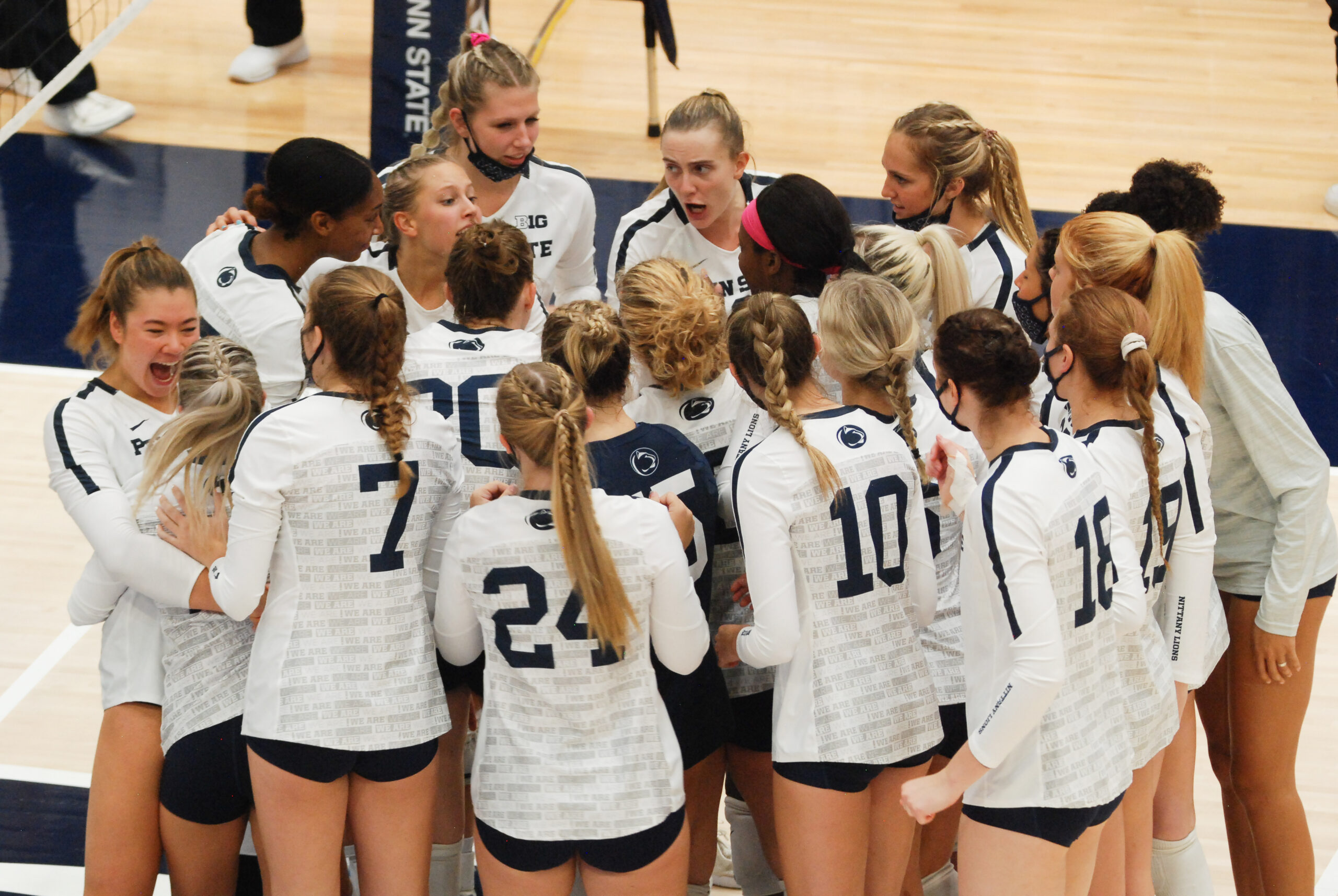 Please welcome Tina Readling to Happy Valley! She joins the Penn State family after spending 10 seasons on the coaching staff at Elon.

Readling, née Johnson, played volleyball for Bryan College and graduated with a bachelor’s degree in English education in 1999. Readling has extensive experience as a club coach and was promoted to associate head coach at Elon in 2015.

Readling will take over the director of operations job from Brian Toron, who filled the position the last two seasons before being named one of Katie Schumacher-Cawley’s two assistant coaches alongside former Indiana assistant Daniel Gwitt.

Readling spent the 2011 season as a volunteer assistant at Duke before returning to Elon in 2012 for her second stint at the university, where she was a member of the staff through the 2021 season.

“We are very excited to welcome Tina and her husband, Josh, to Happy Valley,” Schumacher-Cawley said in a press release. “Tina has an extensive background in volleyball, and she is very passionate about making an impact.

“Her organizational skills, attention to details, and the love of the sport and student-athletes became very apparent during the interview process. Tina will be a tremendous asset to our program. I am happy she is joining the Penn State volleyball family.”

Readling’s addition to the Penn State program means the Nittany Lions will have an experienced staff member who is familiar with the college coaching and modern recruiting landscape. She was Elon’s recruiting coordinator at her previous stop.

Schumacher-Cawley is still in the process of hiring a performance analyst to add to Penn State’s staff for the 2022 season, which will be her first in charge of the Nittany Lions after taking over for Russ Rose on January 10.