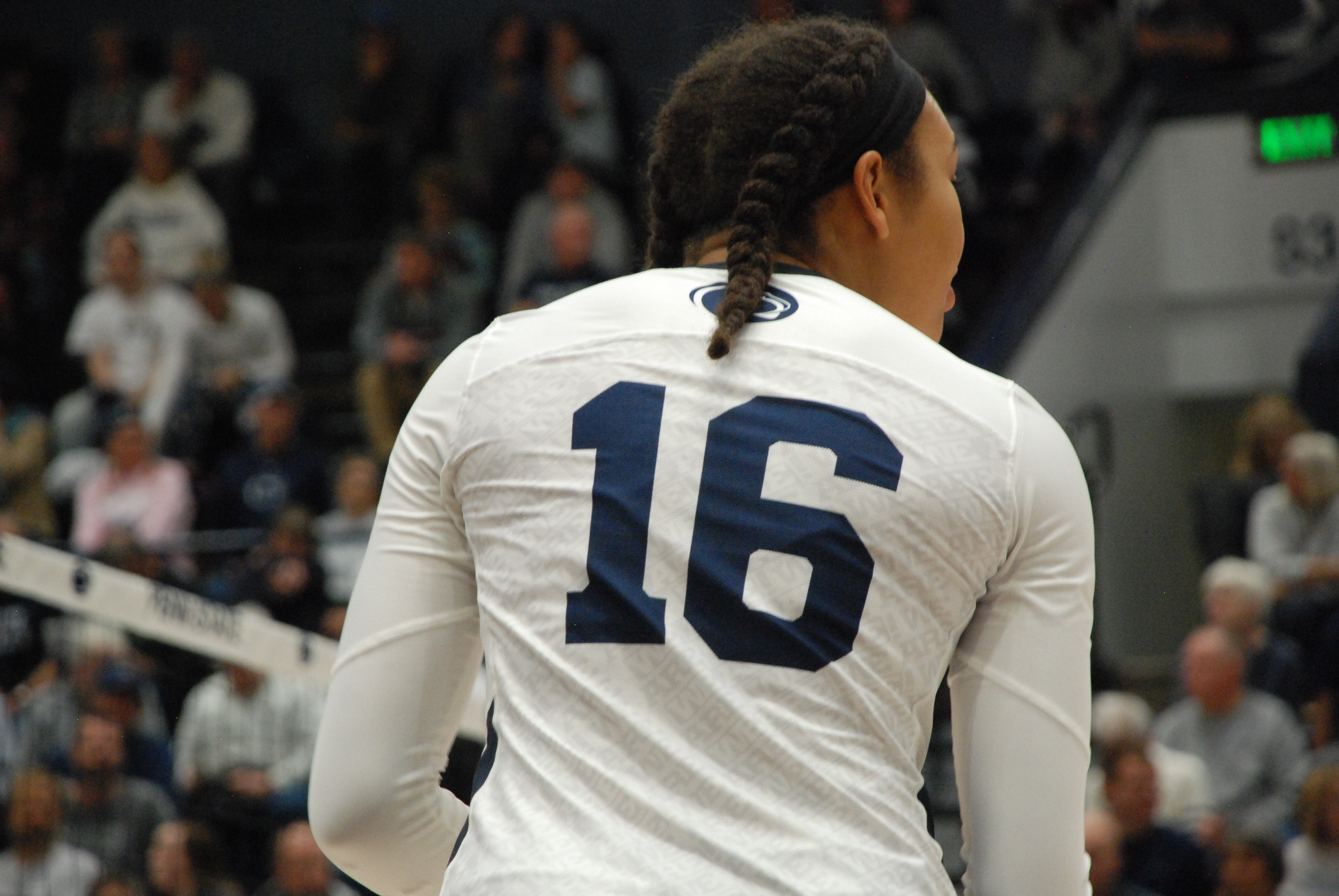 Although a spring women’s volleyball season provides some logistical difficulties in terms of scheduling and event staffing, the possibilities for a unique and exciting next few months should also be discussed.

The Nittany Lions are allowed to continue practicing this fall under current NCAA guidelines, which is a welcome development considering the team had most of its spring practices canceled this past semester due to the COVID-19 pandemic. Here are three main reasons why a spring season might not be so bad after all:

The Nittany Lions welcomed five freshmen this summer in outside hitters Annie Cate Fitzpatrick and Macy Van Den Elzen, defensive specialists Maddy Bilinovic and Sam McCool, and middle blocker Allie Holland. Unlike a typical year when freshmen are either thrown into the fire right away if they’re good enough or allowed to develop in practice before making an impact in matches, this year’s freshman class has the chance to get coached up for a full semester by Russ Rose and his staff before taking the court.

The same can also be said for Penn State’s three new players who the team acquired via the transfer portal this offseason. Hannah Flowers, Keatan Broughton, and Anastasiya Kudryashova, who have senior, junior, and sophomore eligibility, respectively, could carve out significant roles for themselves during fall practices. Kudryashova evidently received a medical redshirt for one of her two seasons at Rutgers.

Players get a chance to recover from injuries and get healthy

Rose mentioned how it was often difficult to field two full teams for scrimmages during practice early last season due to some bumps and bruises that his players were dealing with. “We’re always limited,” Rose said on Sept. 10, 2019. “There’s some fluky injuries and things that seem to be setting us back and slowing us down a little bit that seem to be happening with the players. That’s just happenstance. You really can’t wrap them in bubble wrap and tell them to stay out of harm’s way when it just seems that some people can’t stay out of harm’s warm.”

Now, Penn State’s players can focus on recovering from injuries and getting plenty of physical therapy from the training staff this fall in order to make sure they’re as close to 100 percent as possible when the spring season rolls around. Volleyball often requires players to put their body on the line for the team on multiple occasions each match. Jenna Hampton and Jonni Parker, among others, have no qualms about flying into the stands to rescue an errant pass.

There will be two seasons of volleyball back-to-back

Despite the disappointment of not having any volleyball in Rec Hall this fall, the hiatus will certainly mean that players, support staff, and fans alike have plenty to look forward to this spring once it finally returns. For starters, the men’s and women’s teams will both be competing this spring if everything goes according to plan. If the 2021 women’s volleyball season starts on time next fall, we’ll be in store for quite a hectic few months of competition.

The NCAA recently said it is planning to hold fall sports championships in the spring if possible, which means we could crown two champions in the span of several months. Thankfully, volleyball players are used to playing a large amount of matches in a short period of time from their high school and club days, so it likely won’t be too much of a stretch to ask them to turn around after the summer and get back into it. The physical and mental grind of playing a season in the Big Ten is nothing to scoff at, but players love to compete, and they will certainly have the chance to do plenty of that starting this spring.