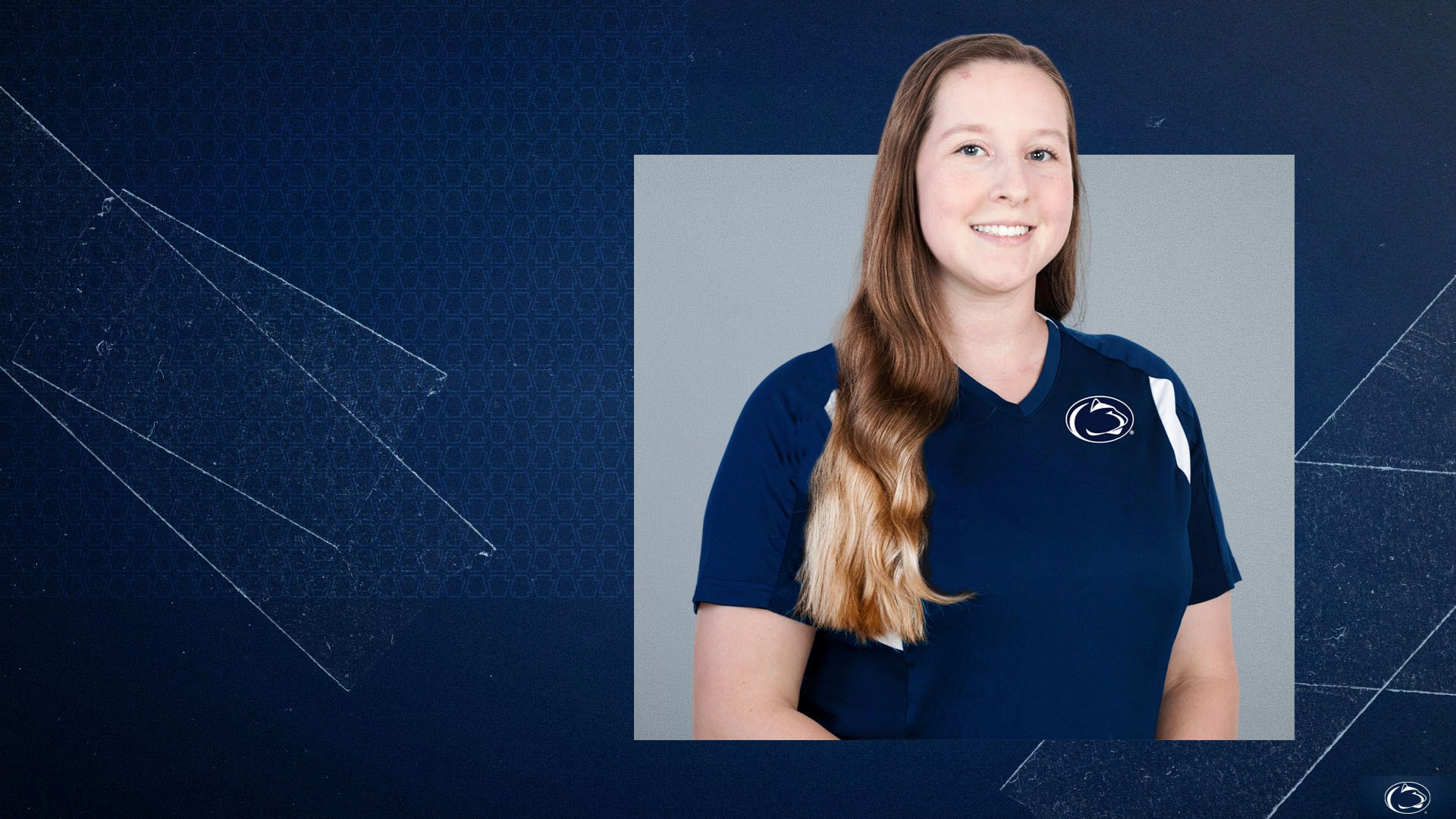 I’m so excited to officially announce that I will be working as the Performance Analyst for Penn State Volleyball! I’m beyond grateful for my experience with Wolfpack Volleyball these past 4 years and can’t wait for this next chapter. Go Nittany Lions! pic.twitter.com/8e4JXDF12n

Mabry graduated from North Carolina State University and was a member of the Wolfpack’s staff in the same capacity. She was a defensive specialist at Broughton High School in Raleigh, North Carolina, graduating in 2018.

Penn State women’s volleyball has not previously employed a full-time performance analyst, typically leaving data and analytics to its director of operations and other staff members in the past.

Mabry’s hiring signals Schumacher-Cawley and the Nittany Lions are making every effort to better prepare themselves in the expanding Big Ten, which will add USC and UCLA in 2024, from a statistics perspective.