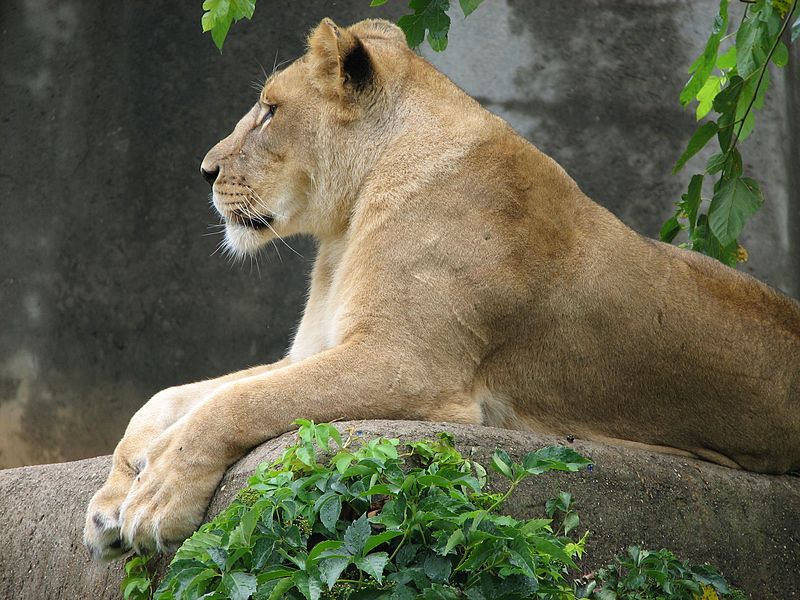 “I would still think Stanford is the favorite to be competing for the national championship at the end of the year,” Russ Rose said Tuesday. “They have all the ingredients to remain the top team in the country.”

Stanford sure looked the part of a national title contender in its decisive sweep of the Nittany Lions, who fell to 5-1 on the season. The seven-time national champions could meet again when the NCAA tournament rolls around in December, but for now the Cardinal certainly walked away with the upper hand.

The reigning AVCA national player of the year, Kathryn Plummer, turned in a match-high 15 kills against the Nittany Lions, while fellow All-American Jenna Gray dished out 40 assists in front of a crowd of nearly 3,700. Audriana Fitzmorris added 11 kills and Holly Campbell tallied a match-high eight blocks.

Taylor Leath came up just shy of a double-double with 10 kills and nine digs in the loss. Freshman middle blocker Kaitlyn Hord tied her career high with seven kills. Hord has started the last three matches over redshirt junior Tori Gorrell, who had two kills and a block against the Cardinal after coming off the bench. Hord hit .500 Friday night and chipped in five blocks.

Junior libero Kendall White continued her strong play through the first six matches of 2018 with 19 digs, equaling her season high from the opener against Eastern Kentucky. She now has 1,057 career digs. In its first major test of the season, Penn State struggled to a .193 hitting percentage and was outblocked 12-9 by head coach Kevin Hambly’s squad.

The Nittany Lions will be back in action Saturday at 5 p.m. when they face No. 18 Oregon in the final match of the Big Ten/Pac-12 Challenge.