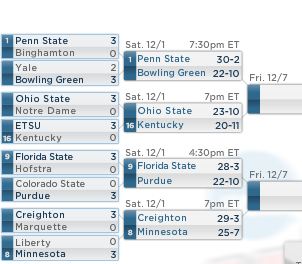 Read the entire release at  BGSUfalcons.com. 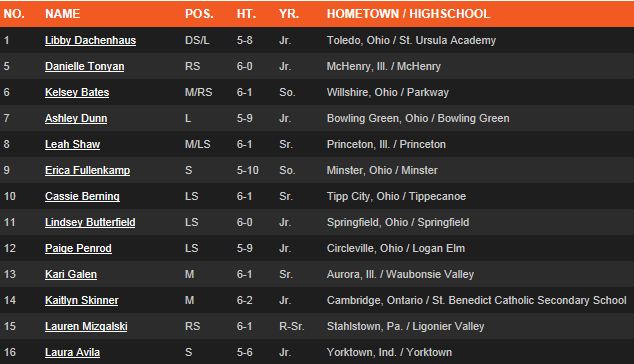