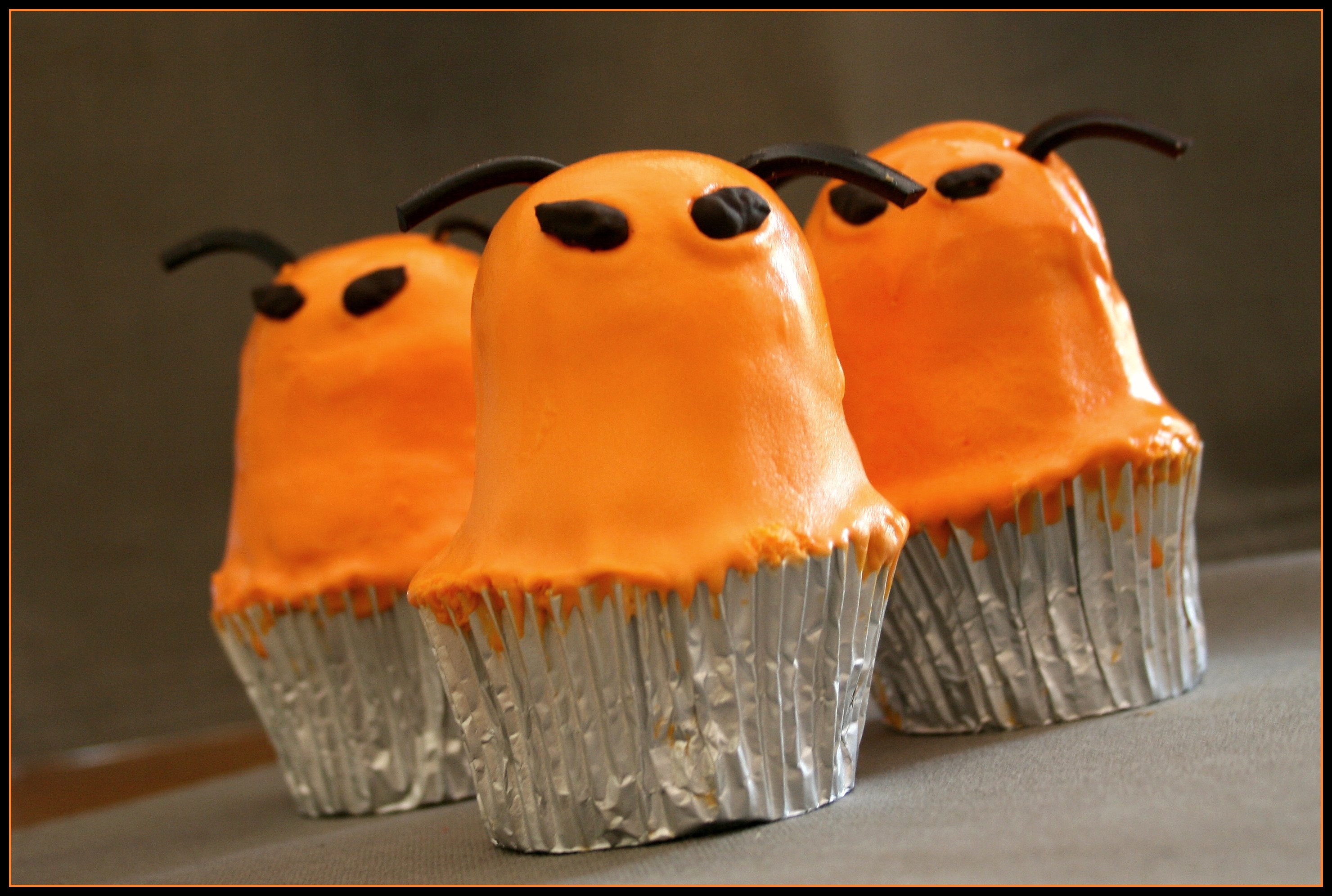 Carp [Kristin Carpenter] made the All-Tournament team at the final four and led her team to a national championship.  But last week in practice she was our best passer. I think that speaks volumes to the type of person that Carp is.

She went home.  I hope she elects to play, because she’s a good player and a good kid. I talked to two or three coaches this past weekend when I was in Denver about what I think she can do for people.

But the big news is that Southern California, Oregon, and Minnesota will visit Rec Hall for the opening weekend of the season, August 26th and 27th, for the AVCA/Rockvale Outlets Showcase.  Penn State will follow up with Pittsburgh’s tournament the following weekend, and then travel to Palo Alto to take on Stanford and Texas or Florida in the Big Four Classic on September 9th and 10th.