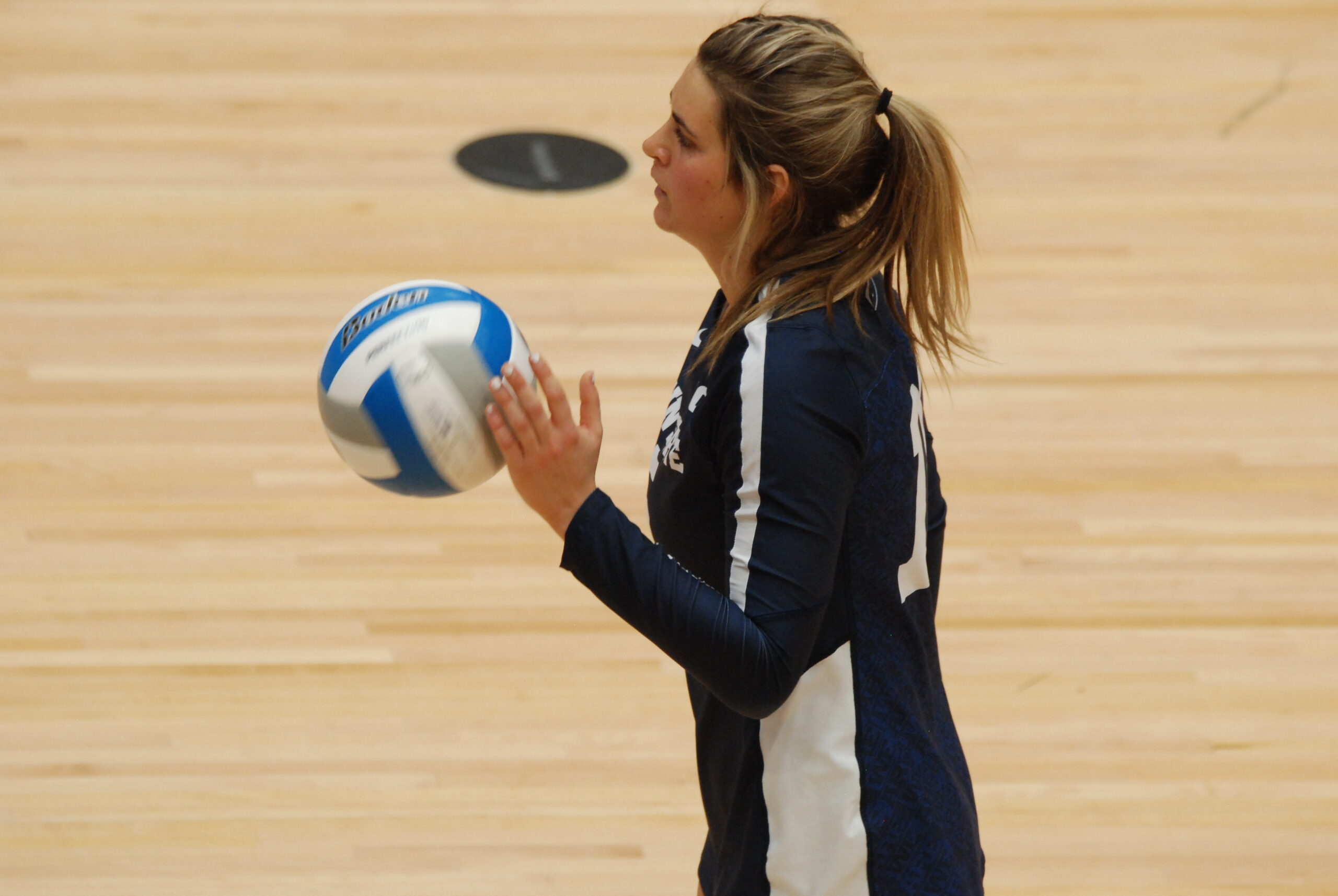 The Nittany Lions hit .344 as a team and didn’t trail at any point during the match. Serena Gray led all players with nine kills and had one of Penn State’s three service aces against the Spartans, who fell to 2-8 on the season.

Kaitlyn Hord, Jonni Parker, and Anastasiya Kudryashova all had eight kills in the win, while freshman outside hitter AC Fitzpatrick added seven kills and three digs. The Nittany Lions outblocked Michigan State 7-2 and had a double-digit advantage in assists and digs.

Gabby Blossom finished with a match-high 31 assists, seven digs, two kills, and two blocks, while Jenna Hampton turned in another strong performance with a match-high 15 digs, four assists, and an ace. Blossom and Hampton have been extremely reliable for the Nittany Lions this season.

The Nittany Lions (8-5) will go for the series sweep Saturday at 6 p.m. when they return to Jenison Field House for another match against Michigan State. The Spartans struggled offensively with a .082 hitting percentage Friday, but their defense produced five players who had six digs or more.