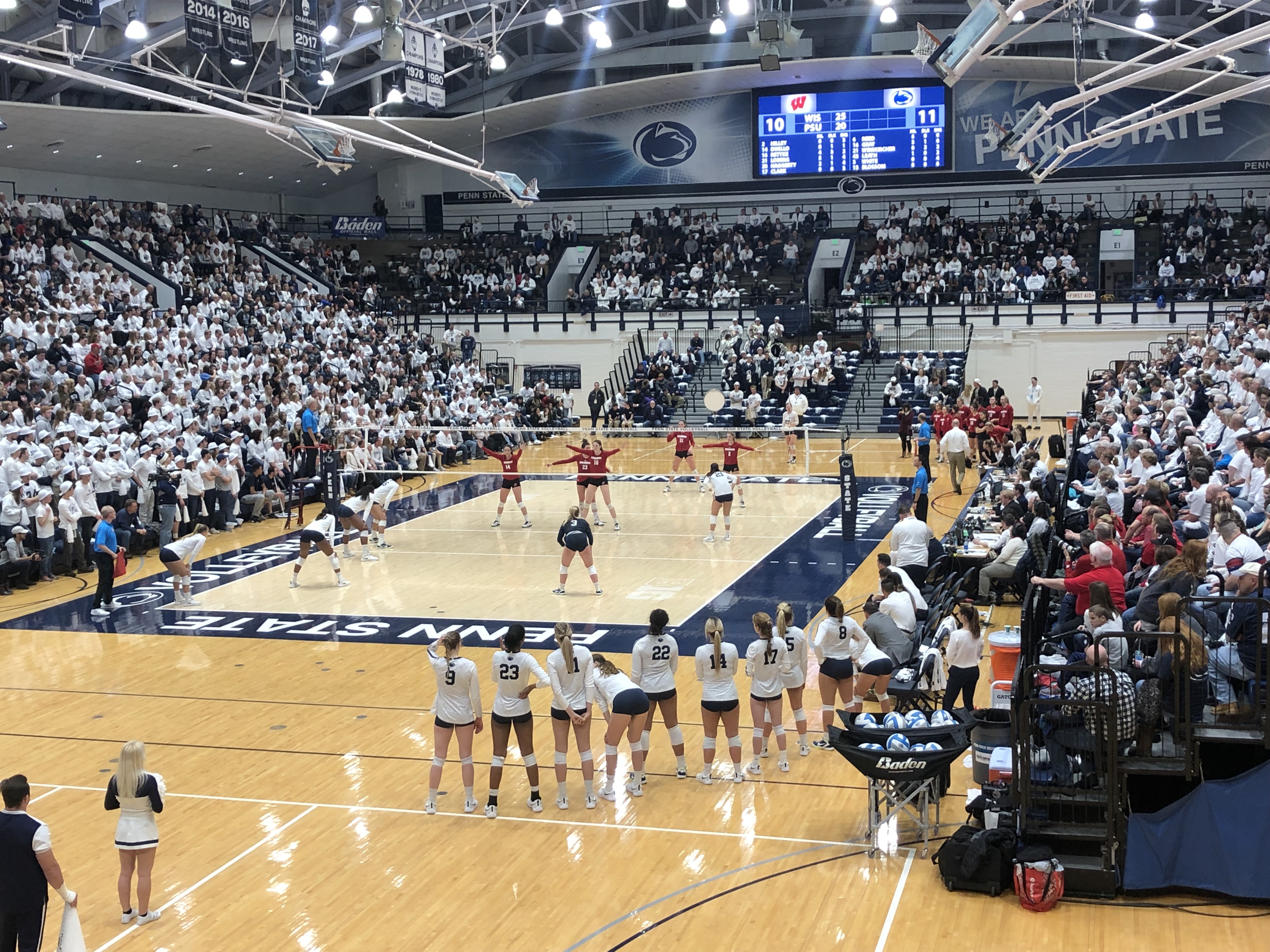 Penn State women’s volleyball officially released its 2019 roster with just over three weeks to go until the season opener on Aug. 30 against Hofstra.

After being away from the team last season for undisclosed reasons, senior defensive specialist Keeton Holcomb is back on the roster. Holcomb played in 89 matches for the Nittany Lions during her first three years on campus and will provide some needed veteran leadership. She now becomes the fourth senior on what will again be a young team for head coach Russ Rose.

Penn State’s updated roster reflected six true freshmen and one transfer joining the program this offseason, but it appears 2019 verbal commitment Mae Rowley will no longer be playing her college volleyball in Rec Hall. Rowley, a libero/defensive specialist from Wilmington, North Carolina, was not listed among the 20 players on this year’s team.

Sophomore setter Sophie Walls enrolled in classes at Penn State for the spring semester after spending her freshman season at the University of Miami, where she played in only one set for the Hurricanes. Walls will compete with freshman Emily Oerther for the backup setter job behind projected starter Gabby Blossom.

Penn State signed a trio of outside hitters who will push for early playing time this fall in Lauren Clark, Sydney Ferguson, and Gabi Bailey. Considering the lack of depth at the position, with Allyson Cathey as the lone returnee from last season, Rose elected to move sophomore Amanda Phegley from middle blocker to outside hitter.

Molly Russell and Macall Peed join an already deep rotation at defensive specialist and will have their work cut out for them if they want to see the floor regularly as freshmen. Jenna Hampton, Emily Sciorra, and Holcomb will likely be the first ones off the bench in serving situations given their experience.