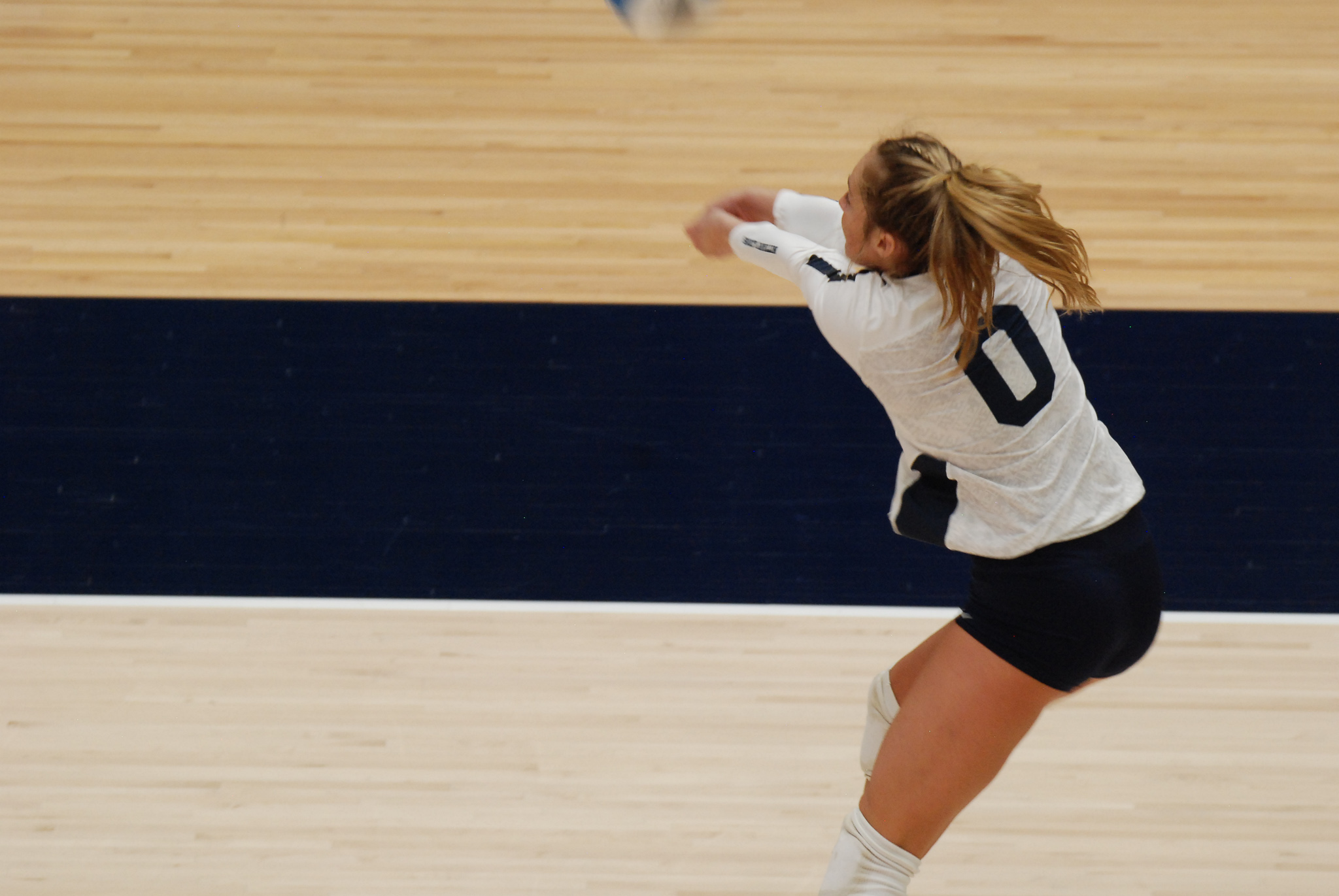 Jonni Parker led the Nittany Lions with a season-high 21 kills and added 16 digs in the loss. Three Penn State players finished with double-doubles, including Parker, Gabby Blossom, and Kaitlyn Hord, but it wasn’t enough to prevent Minnesota from running away with it in the fifth set.

Peed, Keatan Broughton, Maddy Bilinovic, Emily Oerther, and Hannah Flowers were Penn State’s substitutes during the match, which saw the Nittany Lions go up 2-1 after dropping the first set thanks to some outstanding plays all over the court.

Anastasiya Kudryashova arguably made the play of the night when she dove full speed to keep an errant pass afloat before circling back for a huge block on Stephanie Samedy midway through the third set. Kudryashova and Serena Gray had nine kills apiece in the loss, while AC Fitzpatrick added eight kills and 11 digs.

Kudryashova with a hustle play on the other side of the net and then comes back and blocks one of the best players in the country. pic.twitter.com/69tftJizAN

The Golden Gophers were phenomenal from the service line Sunday night, tallying 10 aces to just one service error. Minnesota libero CC McGraw put together an impressive performance with a match-high 19 digs and seven assists.

Penn State hit .229 to Minnesota’s .149 in the five-set thriller, but Samedy and freshman outside hitter Taylor Landfair exploded for a combined 41 kills. Hampton dished out six assists and continued to show superb touch, looking like a setter when the Nittany Lions got out of system and needed her to distribute the ball to their hitters.

The Nittany Lions showed some encouraging signs against the Golden Gophers, but struggled to keep Minnesota (8-0) from scoring in a lopsided fourth set and during a key stretch in the fifth frame that put things out of reach.

Penn State (2-2) will have a quick turnaround before its next match this Wednesday at 5 p.m. on the road at Ohio State. The Buckeyes (6-0) swept Iowa twice at the Covelli Center in Columbus this weekend to remain undefeated.