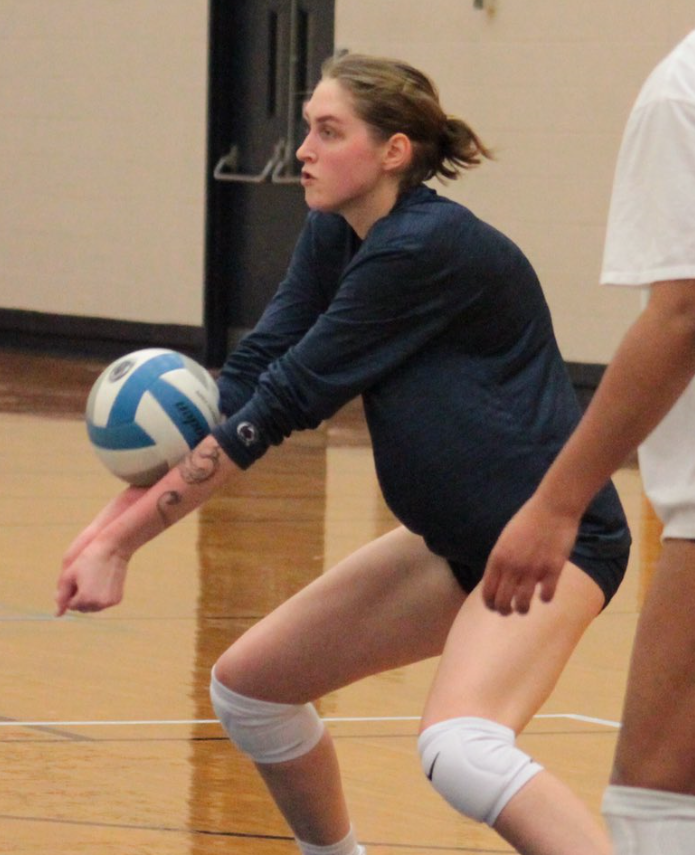 Anastasiya Kudryashova, a 6-foot-4 outside hitter from Novosibirsk, Russia, has transferred from Rutgers to Penn State women’s volleyball after spending the last two seasons in New Brunswick.

The program shared a series of photos on social media Thursday from one of its spring practices at the South Gym in Rec Hall, which featured two shots of Kudryashova alongside her new teammates.

Although the Nittany Lions have yet to officially acknowledge her arrival, Kudryashova’s name is listed as an undergraduate student in the Penn State directory, which means she’s enrolled in classes this semester.

Spring training is back in action! pic.twitter.com/jZGfGzE1nh

Kudryashova racked up 134 kills in 62 sets during her time at Rutgers. She made five starts this past season for the Scarlet Knights, who finished 8-23 (2-18 Big Ten) before head coach CJ Werneke was fired on December 3 after 12 seasons at the helm. Caitlin Schweihofer took over on January 15 after stints at La Salle and most recently Northeastern.

The Nittany Lions could certainly use the help of an outside hitter like Kudryashova, who will be a junior this coming season, following the graduation of Tori Gorrell. Allyson Cathey and Lauren Clark both have starting experience at the position, but there isn’t much proven depth behind them at the moment.

Gabi Bailey has the potential to contribute more frequently as a sophomore this fall, but head coach Russ Rose said last season that she needs to continue working on her overall strength and physicality at the net in order to do so.

Incoming freshmen Annie Cate Fitzpatrick and Macy Van Den Elzen, who represented the Nittany Lions in Orlando at the Under All-America Volleyball Match a few weeks ago, will also compete for playing time at outside hitter once they arrive on campus this summer.

Kudryashova tallied a career-high 16 kills in back-to-back matches against Northern Colorado and Grand Canyon this past season. She finished 2019 with a .176 hitting percentage, 35 digs, 12 blocks, six aces, and three assists. Kudryashova wore No. 9 for the Scarlet Knights, but Jonni Parker already has that number, so she’ll have to pick a new one.

The Nittany Lions are currently projected to have 16 players on their 2020 roster following the departures of Gorrell, program digs leader Kendall White, and fellow defensive specialists Keeton Holcomb, Emily Sciorra, and Kristin Krause. Amanda Phegley (North Carolina) and Sydney Ferguson (NC State) transferred out of the program this offseason.

Kudryashova joins a star-studded group of juniors who will be the leaders of a team that won’t feature a single senior for the first time in quite a while. Provided Rose doesn’t make another late addition before the season, she will be one of six outside hitters on the roster.

Here are her stats from Rutgers: