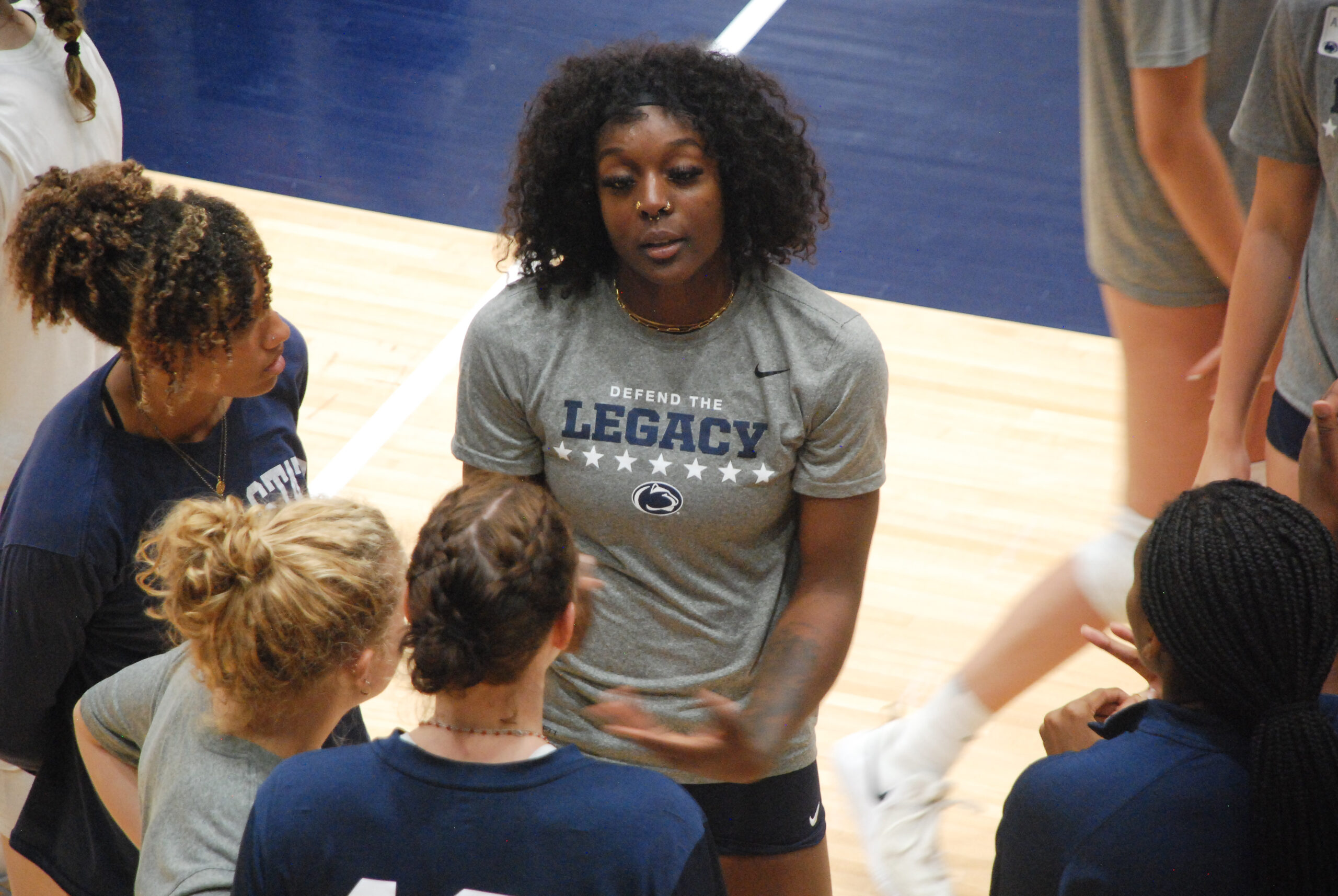 The Nittany Lions will open Big Ten play at home against Indiana on Friday, September 23 before hosting Michigan the following day at Rec Hall. Each team will play seven opponents twice and the remaining six opponents once.

Penn State drew a fairly favorable schedule in terms of only playing Nebraska and Minnesota once, traveling to Lincoln Friday, October 14 for a big match against the Huskers at the Devaney Center. The Nittany Lions will later host the Golden Gophers on Friday, November 18 before what will likely be the program’s annual White Out match against the reigning national champions, Wisconsin, the following day at Rec Hall.

Penn State added four players via the transfer portal this offseason in Kashauna Williams, Taylor Trammell, Zoe Weatherington, and Seleisa Elisaia, all of whom are now on campus training with their new teammates. The Nittany Lions will also welcome four true freshmen to the program later this month in Alexa Markley, Mandi Morioka, Katie Hurta, and Gillian Grimes.

The Big Ten recently announced it will be the first conference to host volleyball media days on August 1-2 at the Big Ten Network headquarters in Chicago, Illinois, where all 14 of the conference’s head coaches and a few players from each team will be in attendance. The event will serve as a homecoming for Katie Schumacher-Cawley, who excelled at Mother McAuley High School before becoming an All-American at Penn State.

As of the publication of this article, the Nittany Lions have yet to announce their non-conference schedule, but several of the team’s matches have already been confirmed. The only unknown matches at this point are who Penn State will face the weekend before Big Ten play begins.

The Nittany Lions will travel to Baton Rouge, Louisiana, September 2-3 for a trio of matches against LSU, Iowa State, and Troy in the Tiger Challenge. Penn State sophomore middle blocker Erika Williams’ older sister, Alia, is a junior middle blocker for the Tigers.

The following weekend, the Nittany Lions will head to Minnesota’s Maturi Pavilion September 9-10 for the Big Ten/Pac-12 Challenge against Stanford and Oregon.

Penn State’s full 2022 Big Ten schedule can be found below: