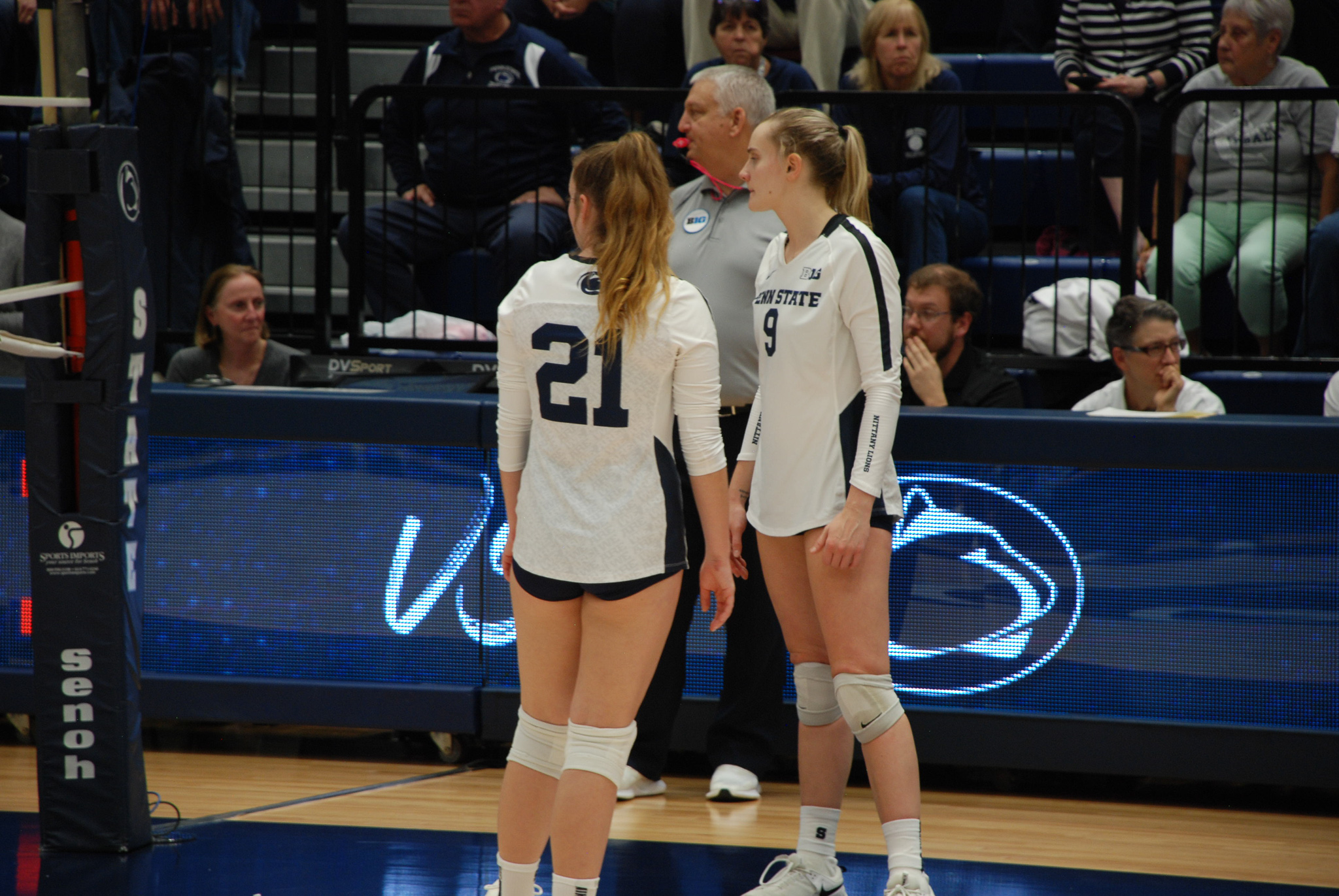 Penn State women’s volleyball will finally take the court again Friday in Ann Arbor against Michigan after a lengthy and uncertain offseason that saw the Big Ten push many fall sports to the spring due to COVID-19.

Russ Rose will soon begin his 42nd season as head coach of the Nittany Lions, who will play a conference-only schedule this spring. Rose signed a four-year contract extension this offseason, which was announced on February 13. Below, we take a look at 10 interesting numbers pertaining to Penn State’s 2021 spring season.

A most bizarre offseason will come to an end after 404 days when the Nittany Lions face the Wolverines Friday at 6 p.m.

Big Ten teams are scheduled to play 22 regular season matches against 11 different conference opponents this season. The Nittany Lions will not play Iowa and Northwestern.

This spring’s NCAA women’s volleyball tournament will feature only 48 teams instead of the usual 64, including 32 automatic qualifiers and 16 at-large selections.

Rose currently sits at 1,299 career wins. His next victory will mark yet another milestone.

Not only is nine Jonni Parker’s jersey number, it also signifies Penn State’s ranking in the preseason AVCA coaches’ poll. The Wisconsin Badgers checked in at No. 1, while fellow Big Ten foes Nebraska (5) and Minnesota (7) also joined the Nittany Lions in the top 10. Purdue (13) and Michigan (24) earned spots in the rankings as well.

Annie Cate Fitzpatrick, an outside hitter from Ocala, Florida, is believed to be the first Penn State women’s volleyball player to wear No. 0. She originally chose No. 11 — left vacant by the graduation of Tori Gorrell — before opting for a more unique number. Fitzpatrick was named an Under Armour All-American and earned Florida’s Gatorade State Player of the Year before enrolling at Penn State this past fall. She could wind up playing a significant role this spring given the depth situation at outside hitter for the Nittany Lions.