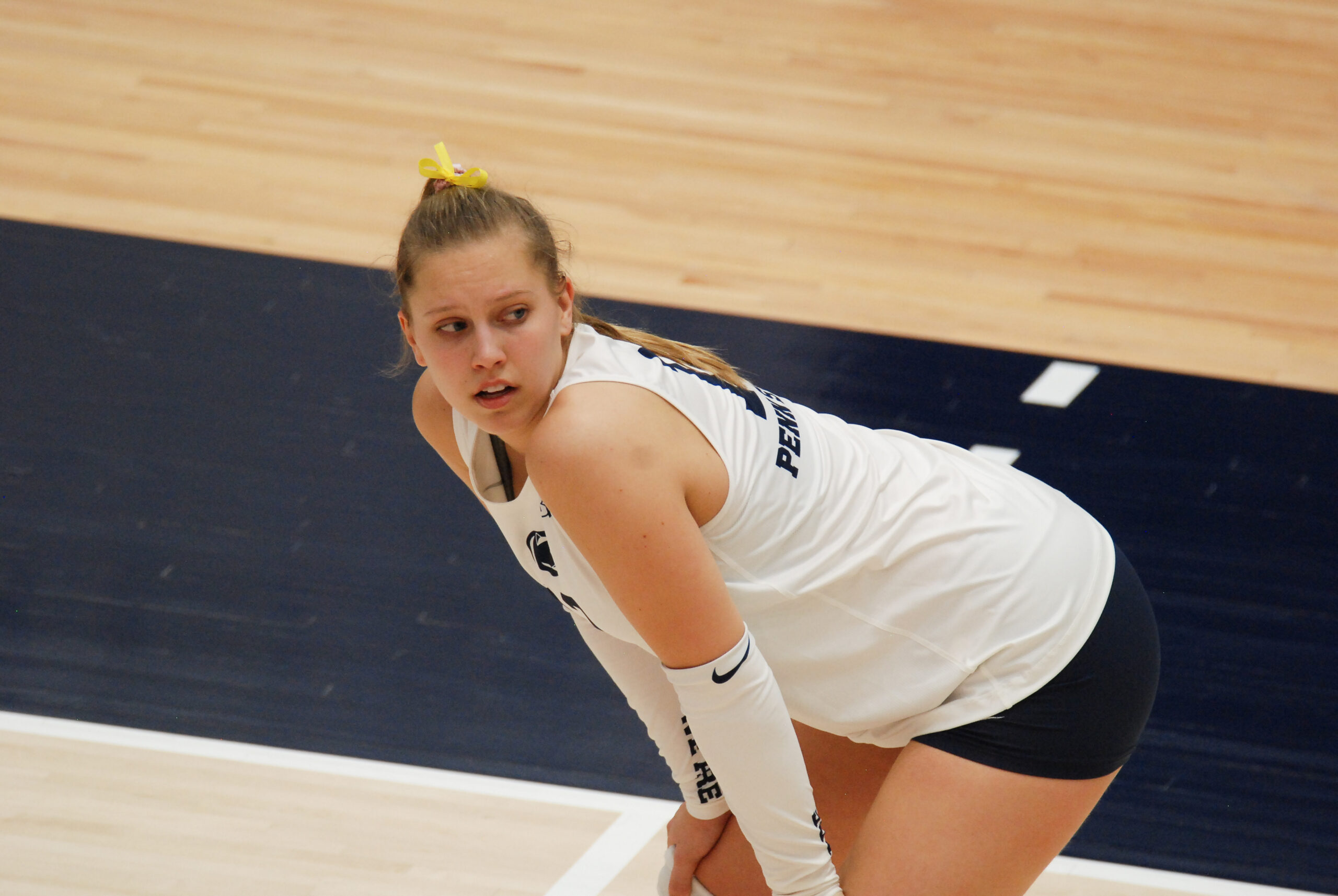 Although the Penn State program did not officially release its schedule on Friday, the 13 other teams shared graphics on social media featuring their respective schedules. Some teams chose to announce their non-conference matches, while others simply posted their 20-match Big Ten campaigns.

After moving the 2020 season to the spring due to COVID-19, the Big Ten put together a 22-match, conference-only regular season, but many matches were rescheduled or canceled altogether. Five teams (Purdue, Rutgers, Indiana, Maryland, and Iowa) managed to play 20 matches.

The Nittany Lions finished the regular season 9-5 after dealing with eight cancelations, including their final two series against Wisconsin and Nebraska. Penn State advanced to its 40th straight NCAA tournament, which was held entirely in Omaha, Nebraska, and featured 48 teams, but lost to Texas 3-1 in the Sweet 16 after sweeping North Carolina A&T as the No. 13 overall seed.

Looking ahead to the 2021 season, you can find Penn State’s full Big Ten schedule below. The Nittany Lions will play Wisconsin, Purdue, Illinois, Northwestern, Indiana, and Iowa only once and will face every other conference opponent twice during the regular season. Penn State has a particularly difficult stretch of three straight road matches against Purdue, Minnesota, and Wisconsin in mid-October.