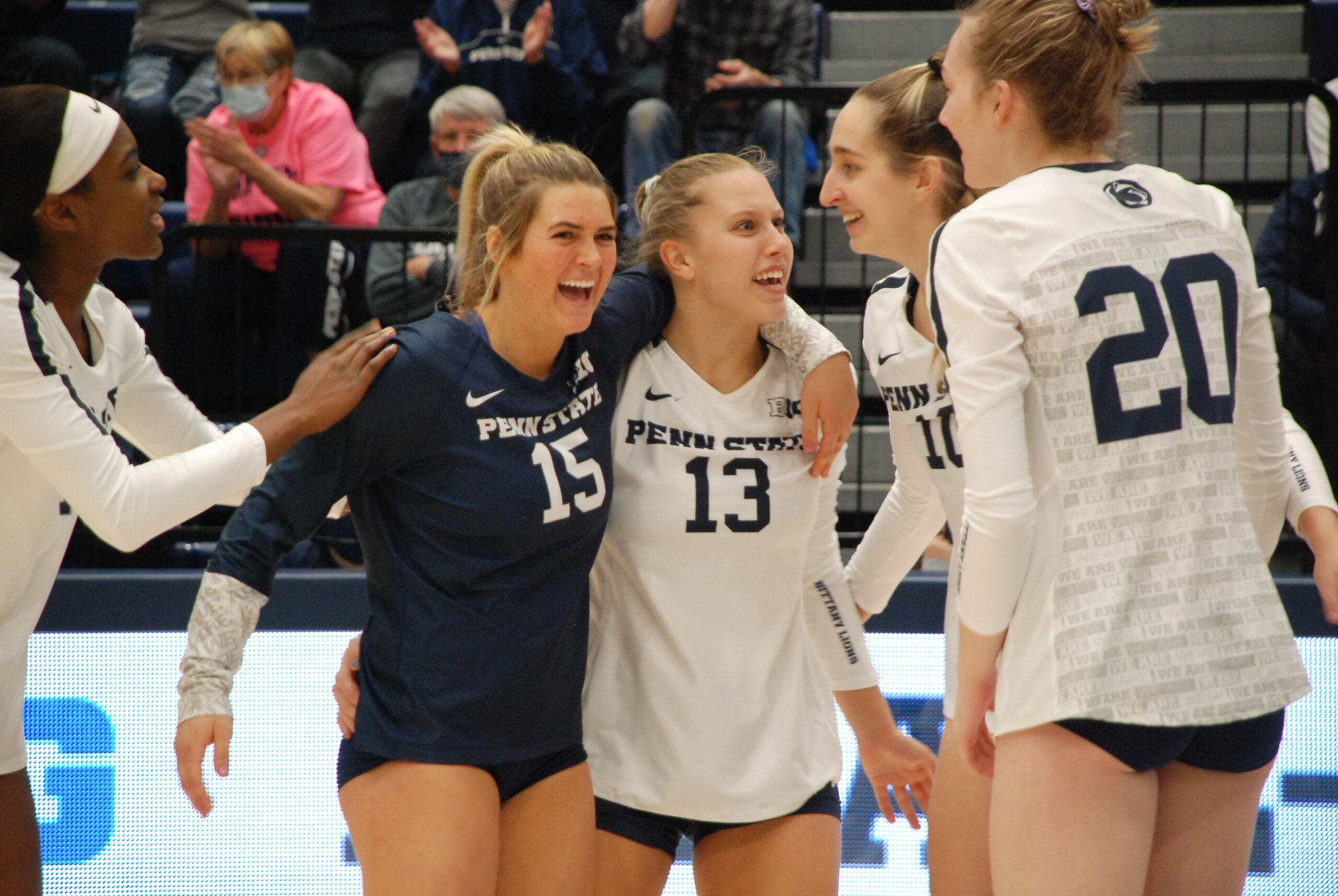 Penn State women’s volleyball will play Towson in Pittsburgh Friday at 4 p.m. at the Petersen Events Center in the first round of the 2021 NCAA tournament after going unseeded in this year’s 64-team field.

Russ Rose is 105-33 all-time in the NCAA tournament heading into Friday’s contest against the CAA champion Tigers, a rematch of the second round in 2019. Penn State beat Towson 3-1 after sweeping Princeton to begin the postseason that year.

The Nittany Lions (20-10, 13-7 Big Ten) are the only team to play in all 41 NCAA tournaments since its inception in 1981 after Stanford failed to make the bracket last spring. Penn State had hosted the first weekend of the tournament every season since 1990 before April’s 48-team event in a bubble environment in Omaha, Nebraska.

Eight Big Ten teams earned postseason berths this year and five will host opening weekend as top-16 seeds, including No. 4 Wisconsin, No. 6 Purdue, No. 9 Ohio State, No. 10 Nebraska, and No. 12 Minnesota. The Badgers claimed their third consecutive Big Ten title outright after finishing conference play 17-3. Illinois and Michigan also qualified.

Following Saturday’s sweep of Iowa, Rose has guided every team of his Penn State career to 20-plus wins, excluding last spring’s condensed season that saw the Nittany Lions finish 10-6. Penn State swept North Carolina A&T before falling to Texas in four sets in the Sweet 16.

No. 3 seed Pitt and UMBC will play in the other matchup in Pittsburgh next weekend. If the Panthers and Nittany Lions take care of business in the first round, a clash with former Penn State All-American middle blocker Serena Gray would take place Saturday at 7 p.m. in the round of 32.

Kaitlyn Hord (.411) and Allie Holland (.380) finished the regular season in third and fifth place, respectively, in the Big Ten in hitting percentage. Jonni Parker, who leads the Nittany Lions with 418 kills, is sixth in the conference in kills per set at 3.77. It will be the fourth straight season Parker has led Penn State in kills.

Gabby Blossom, who’s third in the Big Ten with 11.12 assists per set, trailing only Mac Podraza and Sydney Hilley, has 18 double-doubles and 1,234 assists for the Nittany Lions so far this season. Jenna Hampton leads Penn State’s defense with 487 digs, while Hord has 153 total blocks heading into the tournament.