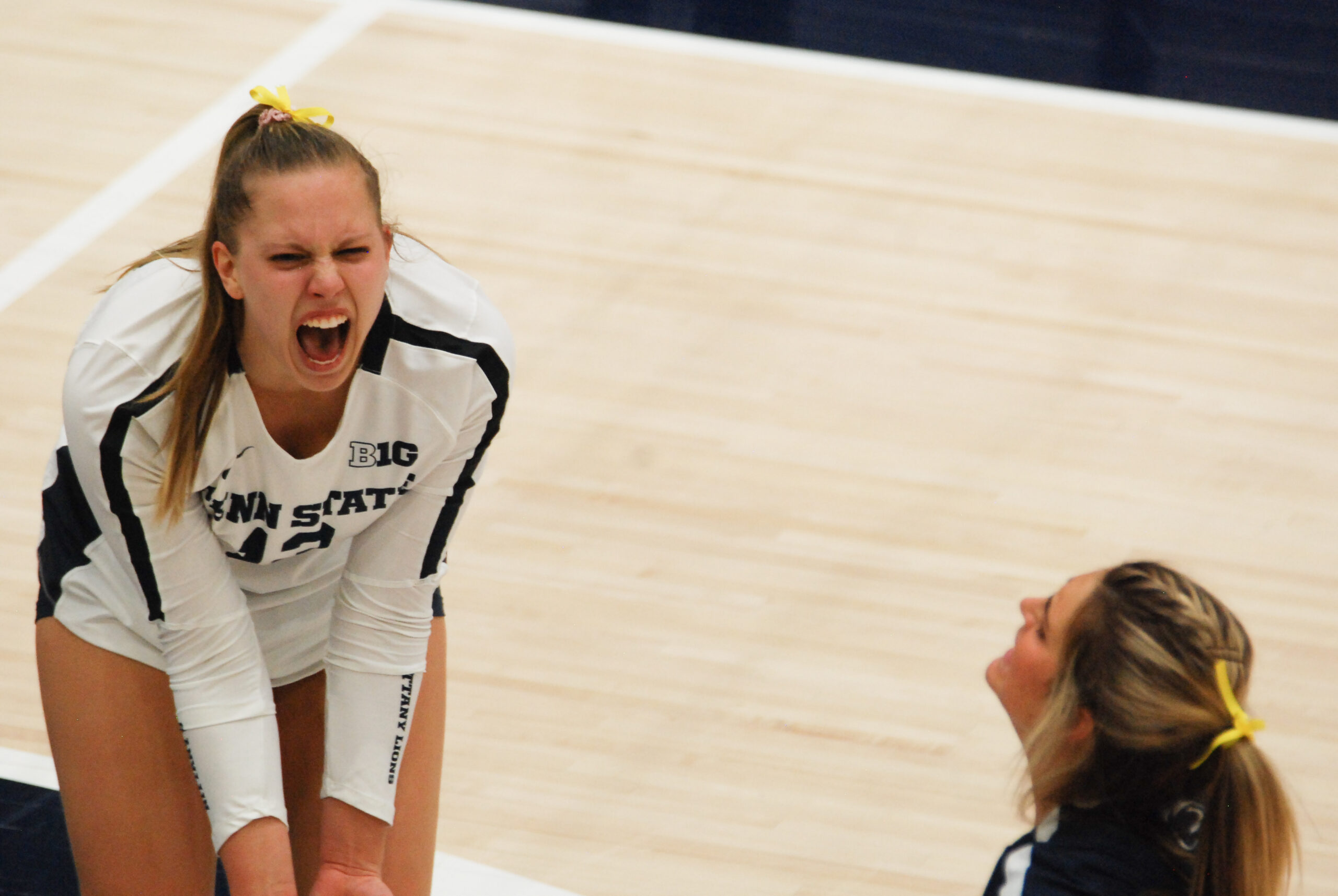 Penn State women’s volleyball players are immediately eligible to profit off their name, image, and likeness beginning July 1 following the NCAA board of directors’ approval of an interim NIL policy Wednesday.

Several Penn State players like Adanna Rollins, Allie Holland, and AC Fitzpatrick have already shared on their Instagram stories that they’re open to receiving business inquiries via direct message. Under the newly adopted rules, student-athletes from all three divisions are permitted to hire agents to help negotiate endorsement deals if they so choose, as long as it’s NIL-related.

Although states have different laws or none at all pertaining to NIL and Congress has yet to pass a bill addressing the matter, student-athletes from around the country may now sign autographs for compensation, sell memorabilia, monetize their social media platforms or YouTube accounts, teach camps or lessons, and participate in more traditional ad campaigns in magazines or commercials, among other potential ventures.

The Penn State athletic department subsequently released the following statement on NIL: “We are excited the lawmakers in Pennsylvania passed law to allow our students to explore opportunities involving their name, image, and likeness. This law will give our students the same opportunities that students in states with NIL laws have to receive payment for the use of their name, image or likeness. We have always focused on preparing our students for a lifetime of impact and this new law will allow our students to grow their entrepreneurial spirit which they will carry with them long beyond their time at Penn State.”

Penn State athletics announced a new NIL program for its student-athletes Thursday afternoon called STATEment, which will aide them in building their individual brands and entrepreneurial spirit, among other educational initiatives.

The NCAA board of directors specified that student-athletes are not allowed to be compensated solely for their athletic achievements and teams must not bribe prospects during the recruiting process to sign with their program. Schools are also still prohibited from paying players directly. However, the Supreme Court recently ruled that the NCAA cannot put a cap on education-related benefits for student-athletes like free laptops. There will surely be many gray areas that crop up over the next few months and years until a law or more specific national policy is adopted.

“This is an important day for college athletes since they all are now able to take advantage of name, image, and likeness opportunities,” NCAA President Mark Emmert said in a press release. “With the variety of state laws adopted across the country, we will continue to work with Congress to develop a solution that will provide clarity on a national level. The current environment — both legal and legislative — prevents us from providing a more permanent solution and the level of detail student-athletes deserve.”

Wisconsin quarterback Graham Mertz, Oklahoma quarterback Spencer Rattler, and Fresno State basketball players Haley and Hanna Cavinder released their own logos. The Cavinder twins, who have 3.3 million followers on TikTok as of the publication of this article, also run a successful YouTube channel that can now generate revenue from ads. They quickly announced endorsement deals with Six Star Pro Nutrition and Boost Mobile hours into July 1. The Cavinders partnered with marketing agency Icon Source.

Nebraska outside hitter Lexi Sun, who will return to Lincoln for her fifth season of eligibility this fall, has the largest following of any Big Ten volleyball player at the moment with more than 75 thousand Instagram followers. Sun had the 10th-most followers among Big Ten athletes in general as of Wednesday. Sun signed an endorsement deal with REN Athletics, a volleyball apparel company, and is now selling her first sweatshirt.

Perhaps Fitzpatrick, an avid outdoorswoman who posts photos of her hunting and deep-sea fishing adventures on social media, will promote her favorite fishing rod or camouflage outerwear. The possibilities are seemingly endless for student-athletes to earn money in creative ways and ensure they have the financial security to make their incredibly busy lives a little easier, at the very least.