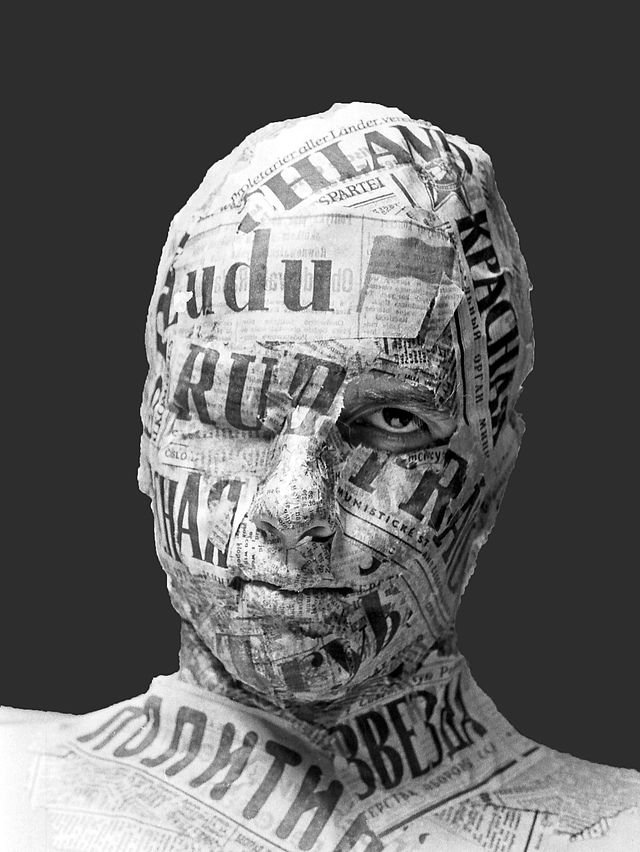 We were on a train, then on a plane, for most of the Penn State Classic. This this does not appear to have any adverse impact on the Nittany Lions (magical thinking notwithstanding), as Penn State appears to have managed quite well without us. Below is a short piece by R. Hall, a Penn State fan who was in the house for the Classic, plus a wrap-up of the media coverage and a couple of post-match video interviews.

R. Hall in the House for The Penn State Classic 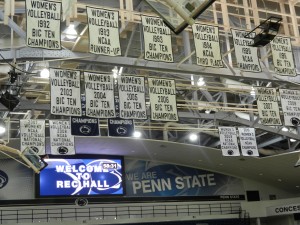 It was the first weekend of volleyball for Penn State, so any prognostications or impressions are better written in pencil. But . . . all in all, it was a good start. Great enthusiastic crowds filled the Rec. It was good to see that the students once again embraced the Penn State women’s volleyball experience, as they have the last few years. They were out in full vociferous force. The massive pep band, the Lion and the cheerleaders were also out, and in fine form.

Ali Frantti was deservedly the MVP of the tournament. She’s the total package. Hits all the shots. Simone Lee is a banger. Lee and Frantti are the two freshmen that RR has lauded and look penciled in to start at OH. Unfortunately, highly touted Haleigh Washington’s debut is delayed at least a week as she is “dinged up.” She was on the sidelines without any noticeable braces, wraps or crutches etc., and was laughing, mobile, playing some “pepper” but was not jumping. Hopefully she’ll be ready for next weekend and Stanford (the team many observers believe is the #1 team in the land).

Meanwhile, Aiyana Whitney was an able “placeholder” at Middle Blocker. She’s an athletic front court player who can play any of the three positions and I think that’s the utility role she may play when Washington becomes available. It looks like we’ll have a repeat of 2010, with two freshmen on the left and a freshman middle. Megan Courtney looks solid on the right pin. She and Ali are both capable six rotation players and once the vanilla early season offense loosens up will provide some attack opportunities from behind the 3 meter line. Dom Gonzalez and Lacey Fuller will be solid once again in the back and both Ali and Megan played well when they rotated into the back row. PSU was passing nails most of the weekend and were not stressed on serve receive, but how they’ll do when out-of-system should be revealed next weekend against Stanford and UCLA.

As a negative, there were too many service errors and an outbreak of net violations. But PSU has a number of servers capable of stressing their opponent’s serve receive. Taking into account the level of opponent, it was a good first weekend. It promises to be an exciting season and PSU looks poised to be a dangerous opponent come tournament time. 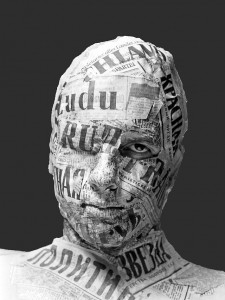 ROSEMONT, ILL. (courtesy of GoPSUsports.com) – Following her debut weekend with top-ranked Penn State women’s volleyball, freshman Ali Frantti has earned Big Ten Freshman of the Week honors, as announced by the conference this afternoon. Frantti highlighted the Nittany Lions’ 3-0 weekend at home with back-to-back double-digit kill performances in her first two collegiate appearances.  Frantti opened the weekend with a team-high 13 kills and four blocks in her collegiate debut against TCU, while also tying for first on the team with seven digs. The next day, she returned to the court with another team-high performance, tallying 11 kills Iona, to go along with a squad-best two aces.  She closed out the 3-0 weekend at home with seven kills on .500 hitting against William & Mary, adding four digs and four blocks. On the week, she led the team with 31 kills, while also ranking first with 3.44 kills per set and a team-high 1.11 blocks per set. Frantti also hit .450 or better in all three matches, earning Penn State Classic Most Outstanding Player honors.

Here’s a video interview with Ali following the TCU match:

Precise passing propelled the Nittany Lions (3-0) to a strong showing on Day 2 of the Penn State Classic, earning victories over Iona and William & Mary (1-2).  Coach Russ Rose said Friday that he would likely shake up the lineups for Saturday’s games and he followed up on his statement, starting freshman Heidi Thelen in the 10 a.m. match against Iona.  Rose was not disappointed with his decision in the Lions’ 3-0 (25-13, 25-14, 25-11) defeat of the Gaels.  Thelen performed well in her collegiate debut, recording eight kills and a team-high three blocks.  “I would have been way more nervous going into my first time with a huge crowd,” Thelen said. “This morning was definitely good for me.”  Fellow freshman Ali Frantti built off Friday night’s performance, tallying a team-high 11 kills, her second consecutive match with double-digit kills.

For the complete article from The Daily Collegian, Click Here.