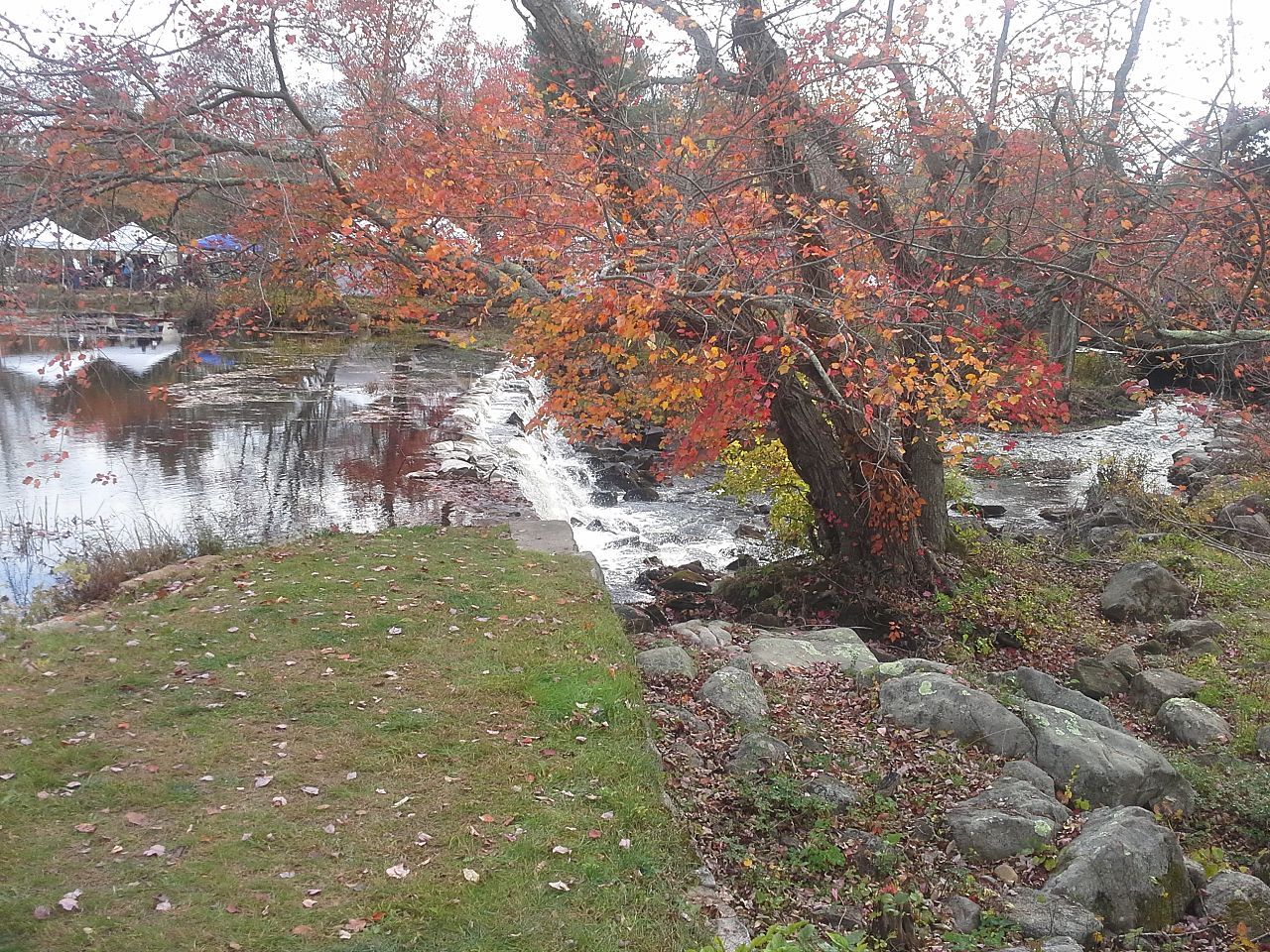 I thought we came out and played a great first game, and made alot of errors in the second game, and just kind of fooled around in the third game.  It wasn’t a great effort, although I thought Haleigh [Washington] had a great night offensively [11 kills, .786 attack %] and at the net [5 blocks] and a couple of the young kids came in and did a nice job.  I thought Emily [Sciorra] [5-4 Fr. DS] did a nice job serving [   ] and Allison [Farrell] [5-8 Fr. DS] has good energy.  [5-5 Fr. libero] Kendall [White] made a few typical freshman plays, and made a real nice defensive play in the third game.

Haleigh Washington (on the connection between hitters and the setter):

Sometimes the connection is a little off for the first two balls, and as a hitter, you need to be able to adjust to that, and have confidence that the connection will get there.  So a couple of sets may be off, but you believe that [6-0 Jr.  setter] Abby [Detering] has got it, and that she’ll get you that good ball, and then you can swing.  So I think it’s just having confidence in one another, and that connection eventually comes along.

Abby Detering (on distributing the ball):

Simone’s [6-1 Jr. OH Simone Lee] been doing well [10 kills in the match], but if we give her the ball every time there’s just going to be a huge block, so we have to open up.  We have so many great hitters, so we want to spread [the ball] around.  When I go into games, that’s what I’m thinking about: who can I get one-on-one with, so starting off with the middle is a big help, because then the blockers have to decide where to go. 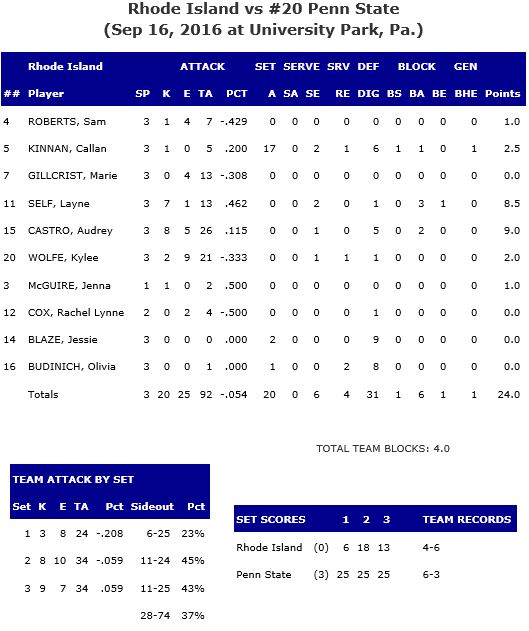 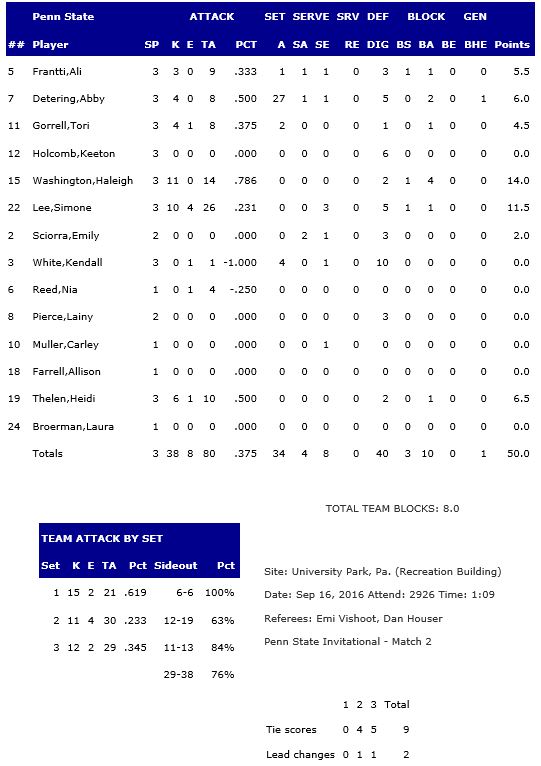