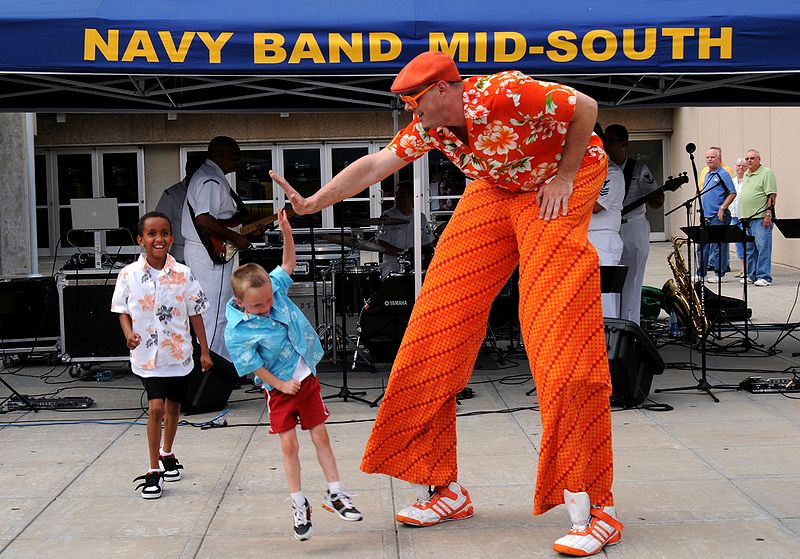 Last year when Penn State played Minnesota at the Sports Pavilion, the #15 Gophers refused to lose and beat #7 Penn State, 3-2, in a marathon match that left fans of both teams (it’s all about us, after all) to say nothing of the players, exhausted.

Head Coach Russ Rose can’t be totally satisfied with this win.  The Nittany Lions had Minnesota down 2-0, but couldn’t finish them off in 3 or 4.  Errors once again were a problem — those 13 service errors probably will be mentioned at some point.

Still, the team won in five.  On the road.  That’s something. 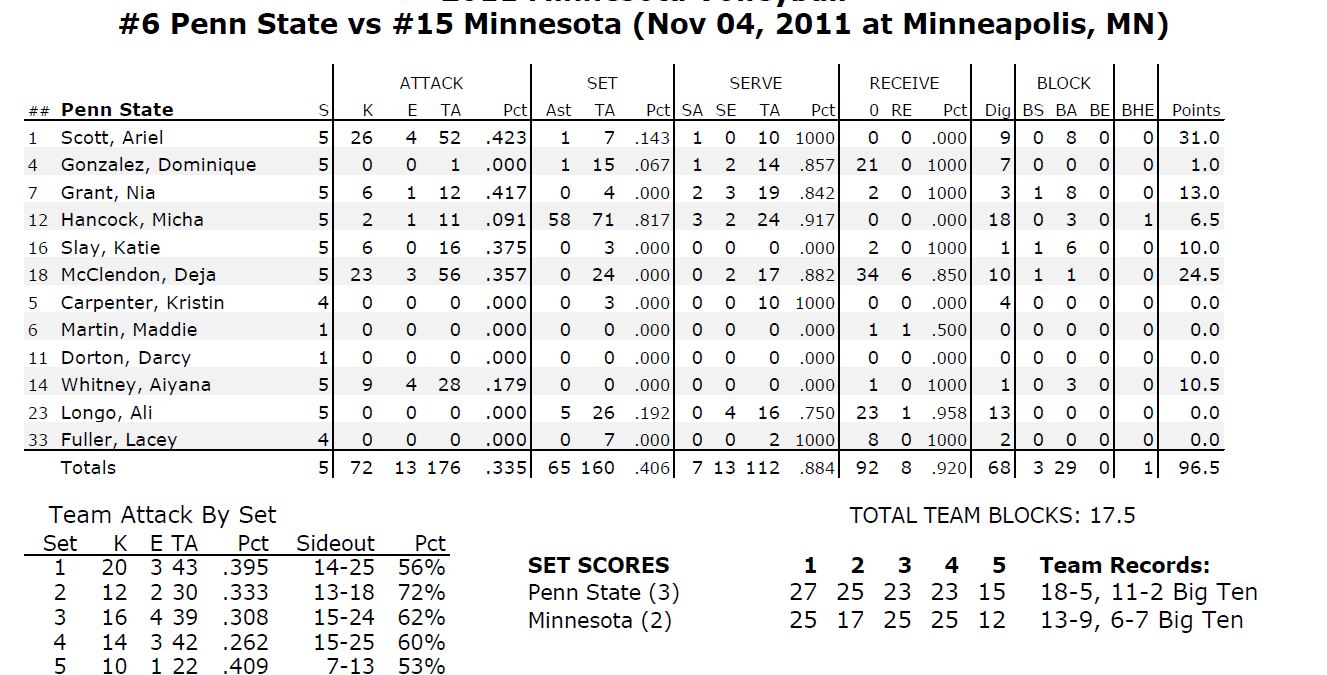