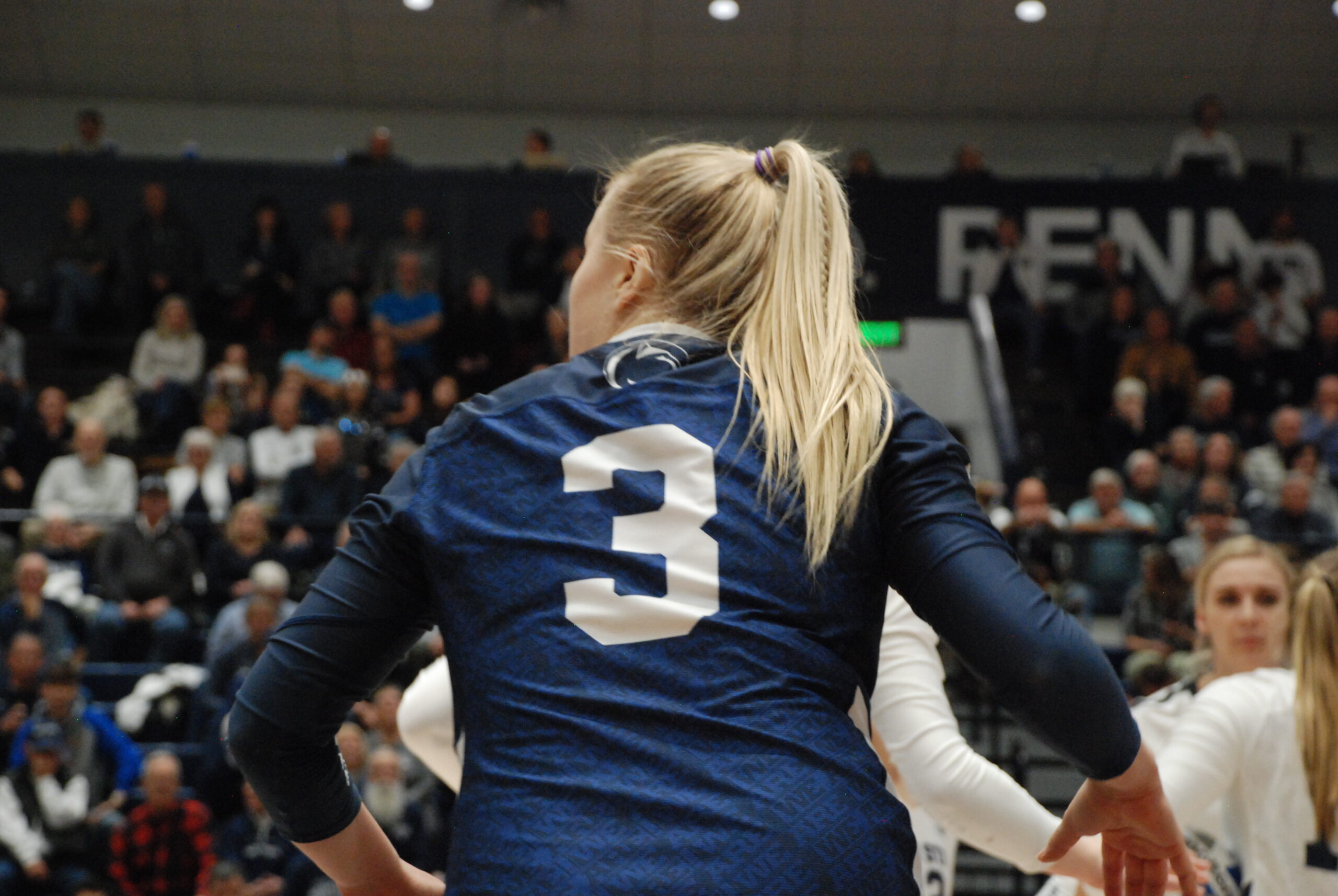 The U.S. Women's Team competing at the Pan Am Cup in Mexico begins play TONIGHT against Puerto Rico 🇵🇷 at 6p PT.

Get the full roster at https://t.co/ufTFkB7iqj

White and Reed also donned the red, white, and blue earlier this summer in the Volleyball Nations League, which saw the U.S. lose to Serbia in the quarterfinals after going 11-1 in the preliminary rounds.

White and Reed shared the court as teammates at Penn State for three seasons from 2016-18. Both were named AVCA All-Americans during their collegiate careers. White was a three-time All-American and two-time Big Ten Defensive Player of the Year, while Reed earned honorable mention as a redshirt senior.

White, who hails from Zionsville, Indiana, holds the Penn State program record for career digs with 1,994. Reed, a Fort Lee, New Jersey, native, led the Nittany Lions in kills per set with 3.26 during her final season — her first as a full-time starter.

White and Reed are among two liberos and two opposite hitters selected to the Pan American Cup roster. White and Lishman will take turns patrolling the backcourt for the U.S., while Reed and Samedy are competing for playing time at opposite. White, who was named team captain, will wear No. 22. Reed will wear No. 33.

The U.S. will open play in the 10-team tournament featuring squads from the NORCECA and South American regions against Peru on Sunday at 9 p.m. ET. The matches will be streamed on Facebook Live. The U.S. is part of Group A.