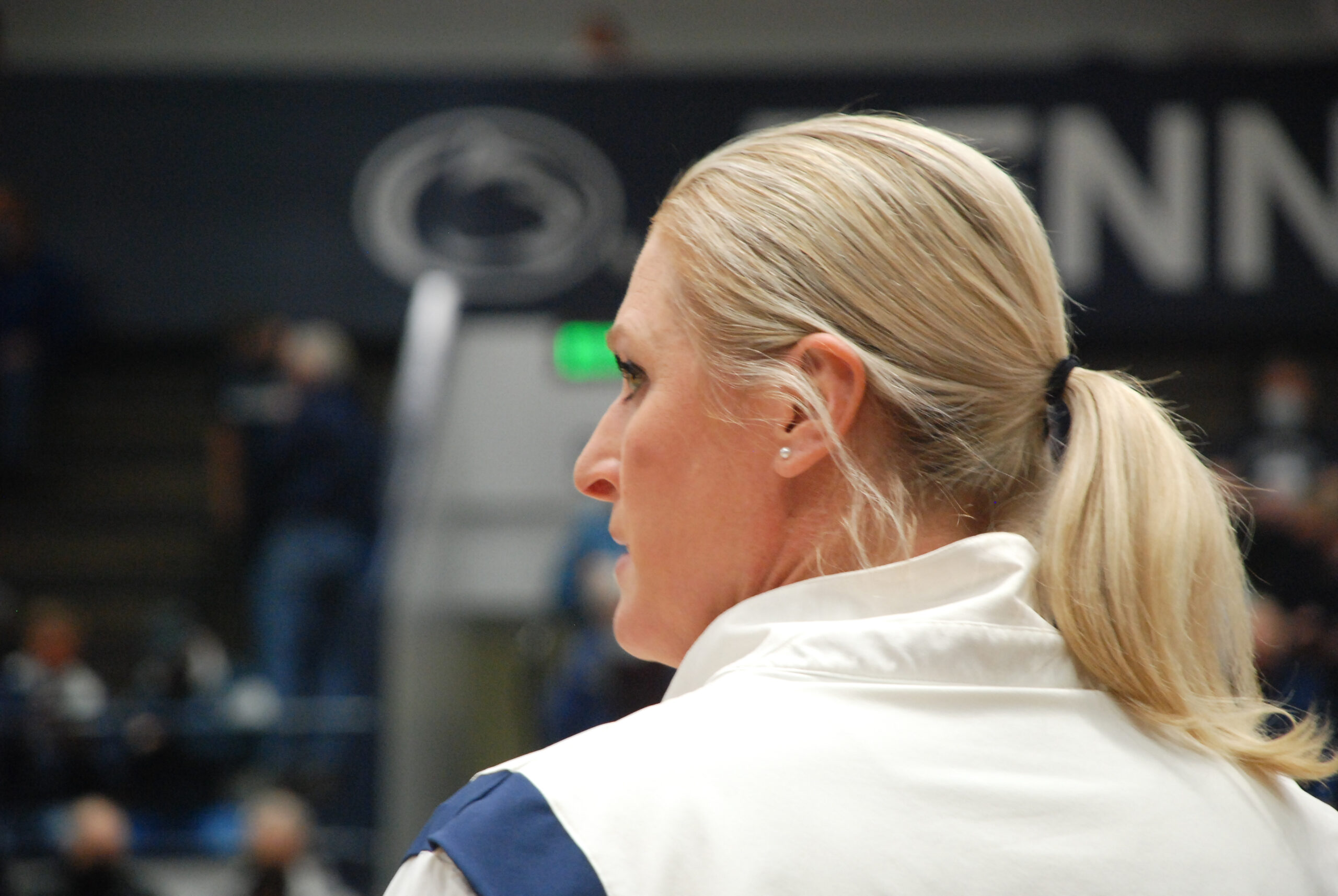 Schumacher-Cawley was a two-time AVCA All-American outside hitter during her Penn State playing career and helped the Nittany Lions win their first national championship in 1999.

We are excited to announce the next leader of Penn State Women's Volleyball!

She has nine years of head coaching experience — eight at the University of Illinois at Chicago and one at Penn before taking an assistant job under Rose four years ago. Schumacher-Cawley tallied 125 wins at UIC. A Chicago native, she has strong recruiting ties in the talent-rich Midwest.

Schumacher-Cawley’s promotion means the Nittany Lions can begin the spring semester with a smooth transition rather than introducing a new coach to the university who doesn’t have experience in State College and is unfamiliar with the roster.

“Being chosen as the next head coach at my alma mater, Penn State, is a dream come true,” Schumacher-Cawley said in a press release. “The love I have for this storied university, passionate community, and all things blue and white is unmatched.

“I owe a sincere thank you to my former coach and mentor, Russ Rose. Without his guidance and care for me and my family, I would not be in the position I am in today. Coach is the best to ever do it, and to be sure there will never be another like him.”

Rose announced his retirement on December 23 after 43 seasons as head coach of the Nittany Lions. Rose followed Tom Tait, who was Penn State’s first head coach from 1976-78. Rose finished his Penn State career as the NCAA’s all-time wins leader with a 1,330-229 record.

Schumacher-Cawley graduated from Penn State in 2002 with a bachelor’s degree in communications. She also played basketball for the Lady Lions as an upperclassman.

Schumacher-Cawley takes over a Penn State team that finished the 2021 season 21-11 after losing to Pitt in the second round of the NCAA tournament. The program heads into spring training sessions with excitement for what’s to come in Schumacher-Cawley’s first season this fall.