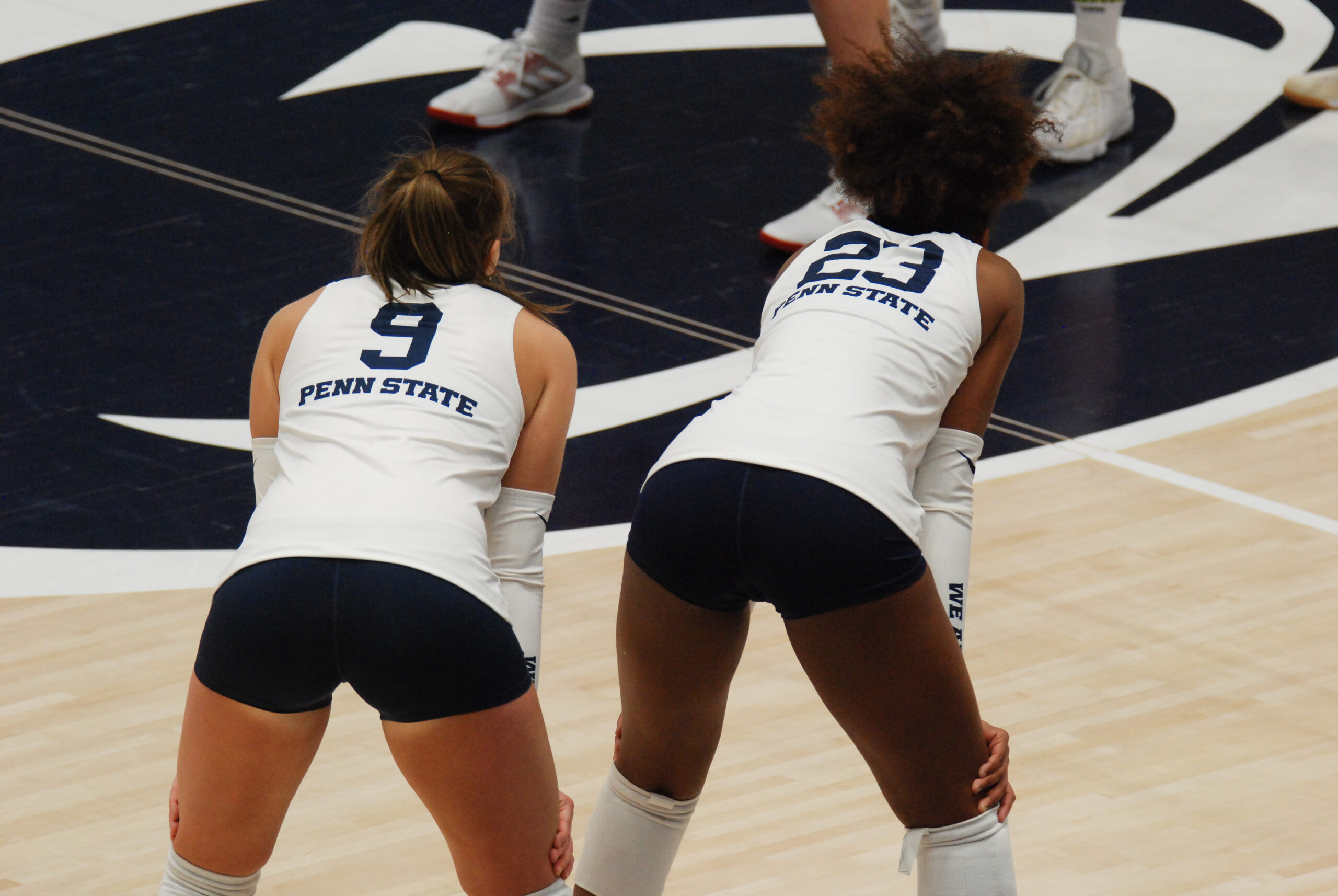 Hord finished third on the team with 147 kills this spring and led Penn State’s defense with 79 total blocks in 16 matches. Her .421 hitting percentage is currently fourth in the Big Ten, as Wisconsin is the only team from the conference remaining in the NCAA tournament.

Hord hit below .300 only twice all season and performed her best in some of Penn State’s biggest matches. The Lexington, Kentucky, native had 23 kills and 17 blocks during the Minnesota series and tallied 13 kills and five blocks against Texas in a 3-1 loss in the Sweet 16 last Sunday.

Parker led the Nittany Lions in kills for the third straight season with 194 and currently sits at 958 heading into the fall. She was outstanding against the Longhorns, tallying a team-high 20 kills, 12 digs, and four blocks. Parker has been extremely reliable since arriving on campus and has started all 83 matches the Nittany Lions have played the last three seasons.

Hord and Parker both received AVCA All-Northeast Region recognition last week and were joined on the All-Big Ten teams by classmate Gabby Blossom, who routinely worked the ball to them in her second season as Penn State’s starting setter. All three will be back this fall and have two years of eligibility remaining due to the NCAA’s pause of individual eligibility clocks.