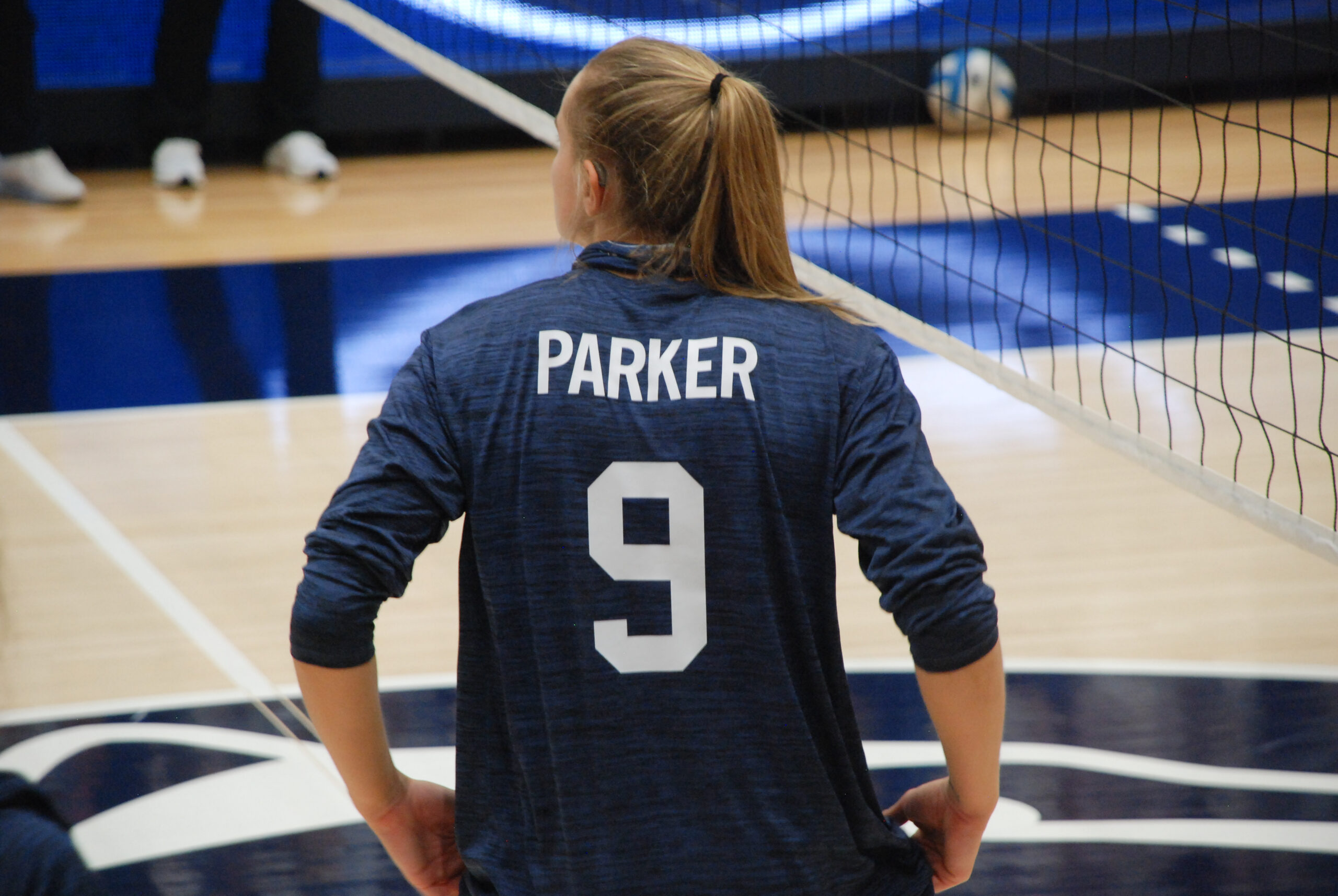 Another prestigious honor for Jonni!

Parker, a four-time AVCA All-American and three-time team captain for the Nittany Lions, was honored alongside Penn State men’s basketball standout John Harrar as the university’s award winners for the 2021-22 academic year. The Big Ten honors one male and one female student-athlete from each of its 14 member institutions.

Parker was also among 10 finalists for the 2021 Senior CLASS Award, which eventually went to Wisconsin setter Sydney Hilley.

Parker finished her Penn State career with 1,406 kills, 752 digs, 314 blocks, and 94 aces before graduating with her elementary and early childhood education degree. Parker elected to begin her teaching career rather than return to the Nittany Lions for her bonus season of eligibility in 2022.

Parker continues to make a significant impact in the Penn State community and beyond. She founded the non-profit organization Chasing Greatness during her senior season to help raise awareness and generate funds for the deaf and hard-of-hearing community.

Parker and Chasing Greatness are hosting their first golf scramble on August 6, 2022 at Lakeland Golf Course in St. Paris, Ohio. More information about how to register and donate to the cause can be found here.

“Well, I mean, every box that one would have criteria in, she’s very special,” Russ Rose said of Parker last season. “She’s a great teammate, she’s very caring of other people — not just her teammates, but young people who reach out all the time who maybe have a challenge and they find Jonni to be somebody who they can relate to. She’s always available and gives them time.”