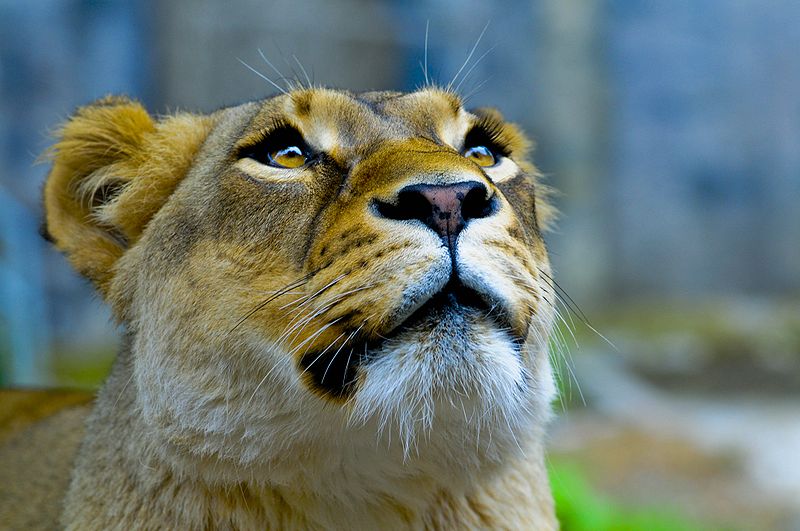 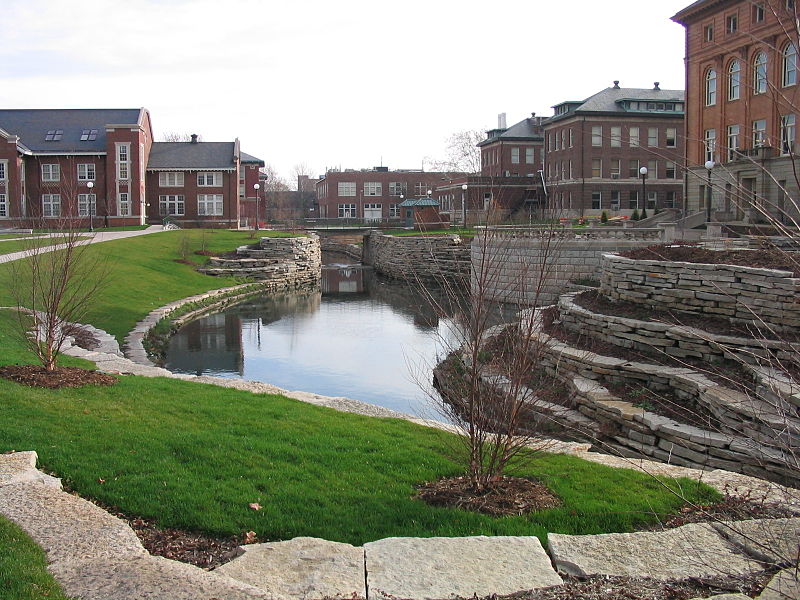 The Buzz on Penn State: Penn State is on a 16-match win streak. After five consecutive sweeps,  it took a great match by 6-2 So. OH Megan Courtney (21 kills on .356 hitting, 17 digs), and contributions from a host of other Nittany Lions, for Penn State to get the win against a gritty and determined Northwestern team that, after dropping the first two sets by scores of 25-17 and 25-18, refused to lose, grabbed the third set 33-31, and had a real chance of winning the fourth set with the score sitting at 21-20.

So,  lately Penn State has been doing a lot of things very well.  In their last four matches, they have team attack percentages of  .344 (vs. Northwestern), .304 (vs. Minnesota), .220 (vs. Wisconsin), and .427 (vs. Indiana).  For individual Penn State player performances, check out the box scores for each of those matches (which appear after the three “Differential Equations” tables below, in our “What Have You Done for me Lately” section).

Q& A with Club Coach

DigNittany: We’re talking with Club Coach, who has coached numerous highly successful college and club women’s volleyball players.  Two questions occurred to us as we looked at the individual statistics for Illinois.  First, shouldn’t we just throw Illinois’s season statistics out the window, given that this sure looks like a much better team than the one that took Penn State to five sets on October 18th in Huff Hall? And second, what the heck happened to the Illini? Below is Club Coach’s take on the Illini.

DigNittany: When you spoke with us before that October 18th match in Huff Hall, you said that when you looked at Illinois’s offense, it was their lack of balance that hurt them – that they had two great offensive players in Jocelynn Birks and Liz McMahon, but that without other viable options, opponent defenses were able focus on them, to anticipate where the point of attack would be coming from, and generally put up a solid block.   In that match, 6-1 Jr. OH Morganne Criswell pretty much went nuts, as she put down 21 kills on 40 attempts, with five attack errors for a .400 attack % for the match, and, as noted above, she’s hitting .331 in her last four matches.  How big has her development been for Illinois?

Club Coach:   Anytime you have a player emerge as someone who can score points, you instantly become a different team. It changes how teams prepare, other players get better because of the energy and attention other teams have to spend on that player. It is a deal changer. The RS player at Minnesota has done that for them for certain.  It isn’t just that Criswell is better, McMahon and Birks are better because Criswell is better.  Penn State is a great example; the toughest thing about the Nittany Lions is that you can’t put all your eggs in one basket in trying to defend them – there are too many players who can get it done. Although Illinois isn’t quite in the same boat, another arm makes them a different and better team.

DigNittany:  On a related note, you commented before the October 18th Penn State-Illinois match that you didn’t think Illinois had been a particularly strong passing team, and that if Penn State could serve them tough and manage their free passes, Illinois would struggle.

We don’t know whether, or how much, their passing has improved, but we can say that in the past four matches, Illinois has 10 serve receive errors (.67 per set) compared to 109 for the season overall (1.1 per set).  Granted, four matches is a pretty small sample size, but the trend is in the right direction.  Any thoughts on Illinois passing and serve receive?

Club Coach: The Illini are certainly passing better, although I wouldn’t consider them a strong passing team.  I am really impressed, however, with how well their OH’s can score off the block when they are out of system.  That certainly puts less stress on Illinois needing to pass well.

DigNittany: So, it will be senior night for Penn State, with a lot on the line in so many ways for both teams.  What’s your call?

Club Coach: Illinois is red hot and very confident right now, and there is going to be a #1 seed shipped to Illinois who is gonna have their hands full.  Having said that, I believe PSU is playing their best as well, and I like the ponies they have in their barn better. PSU in 3!

What Have You Done for Me Lately, Penn State?

What Have You Done for me Lately, Illinois?