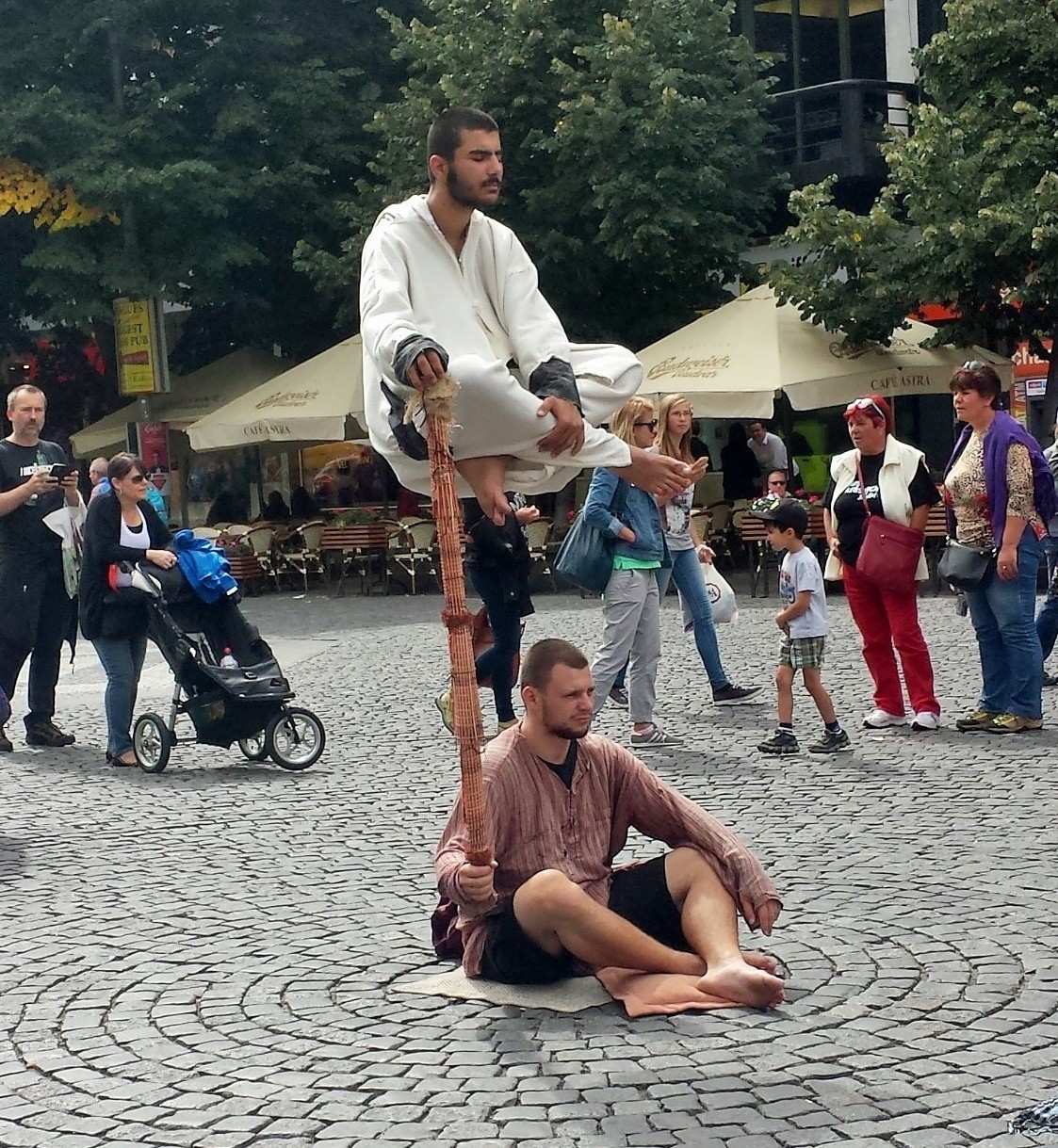 [Editor’s Note: Talking Head (perhaps, but not necessarily, pictured above), is a long-time Penn State women’s volleyball fan who has both played and coached the sport.  He may, or may not, be able to levitate.  Either way, we appreciate his taking the time to share his thoughts.]

Talking Head: Hello PSU fans.  After five matches, the record for this year’s version of the Nittany Lions is identical to the 4-1 start we saw from the 2013 NCAA title team. 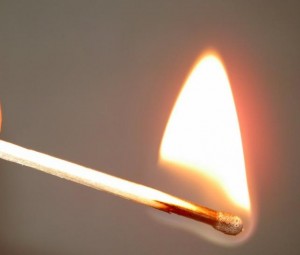 So let’s take a look at a few stats that compare the two years (with the obvious caveat that we’re looking at full-season stats for 2013 compared to five matches for this 2014 group).

Let’s start with attack stats.  The table below shows that in 2014, for players having participated in at least nine sets, Penn State has two players with hitting percentages of over.400 (topping out with Ali Frantti at an amazing .479) and is hitting .370 as a team.  In 2013, Katie Slay — at .414 — was the only player hitting over .400, and Penn State hit .305 as a team. Assists per game is up a bit 11.53 to 11.22. To me, the number that jumps out is the very low number of hitting errors this year’s team is committing, especially in the last weekend’s trip.

2. The Kids are Alright

6-1 Fr. OH Ali Frantti, 6-1 Fr. OH Simone Lee and 5-8 Fr. DS Lainy Pierce all graduated early from high school and enrolled early at Penn State.  There is an ongoing discussion as to the benefits to high school athletes of graduating early — and whether it helps them adapt better to college.  In this case, it seems that the players made the right choice — all three players are making the most of their opportunities,  answering the bell almost every time they are called upon. The simple fact that both Freshman OHs had such impressive showings on their first road trip against quality opponents such as UCLA and Stanford is very impressive.

3. This is a Tough Serving Crew

Although serving aces have dropped a bit, it has been noted that it seems this year’s team is a very tough serving crew and seems to apply pressure with most all of its servers — including the two to three they bring in.  Through the first five matches, opponents were hitting .118 (versus .138 for 2013).

4. Blocking is Down, but Service Pressure Helps

As blocking has dropped from 3.05 per/set to 2.35 (’14), if the service pressure can stay high, it may offset the loss of a game changer like Katie Slay.

Based on an admittedly very small sample size (we understand, five matches do not make a season — these are apples-to-orchards comparisons) it looks like this year’s team is very efficient in almost every skill. If that holds true, then as the season progresses, and the younger players (and players in new positions) gain experience, we may be witnessing some extremely well-executed volleyball.

One question most fans have is where this 2014 line up will end up.  I can honestly say that after watching the first five matches, and reviewing the stats, Coach Rose has a serious “good” problem. The fast maturation of Lee, total dominance of Frantti, apparent ability of Thelen to close blocks quickly (based on the four sets she appeared in to date), and the steadiness of Whitney give Coach Rose more options than he might have expected before the season began.  And of course, fans are eagerly awaiting the debut of Fr. MB Haleigh Washington.  For us, this season is like a page-turner novel, with lots of twists and subplots.  However it turns out, we think this is going to be a very exciting season.