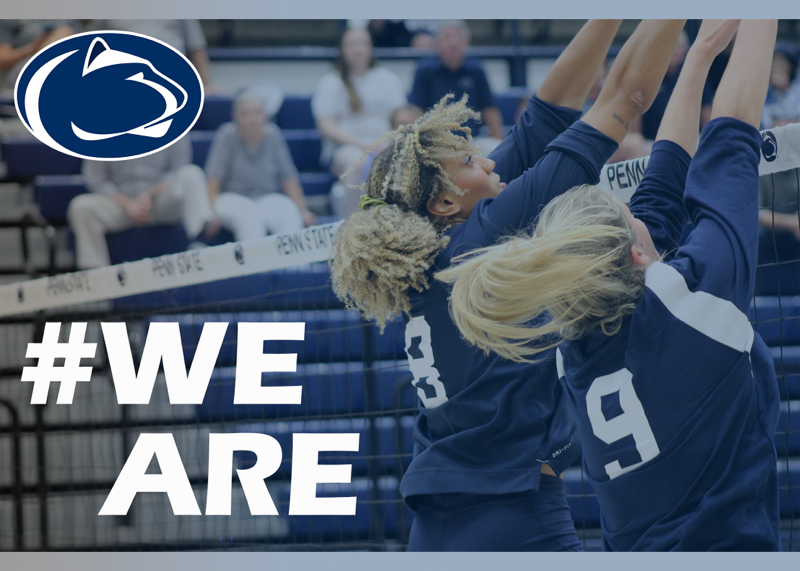 Come on out to Rec Hall and cheer on your Nittany Lions volleyball team as they face UConn in the season opener!

See you at 7:30 p.m. Friday night and Saturday for a doubleheader against Loyola and West Virginia! 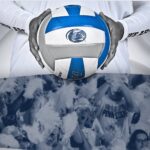 The Huskies have been selected fourth in the preseason coaches poll after finishing third last season and setting a team record with 13 Big East regular-season wins.

Jake-Turner earned her first career postseason recognition last season after leading the Big East in hitting percentage. Jake-Turner returns for her graduate season after having led the Huskies in blocks per set, while also posting double-digit kills in 15 matches.