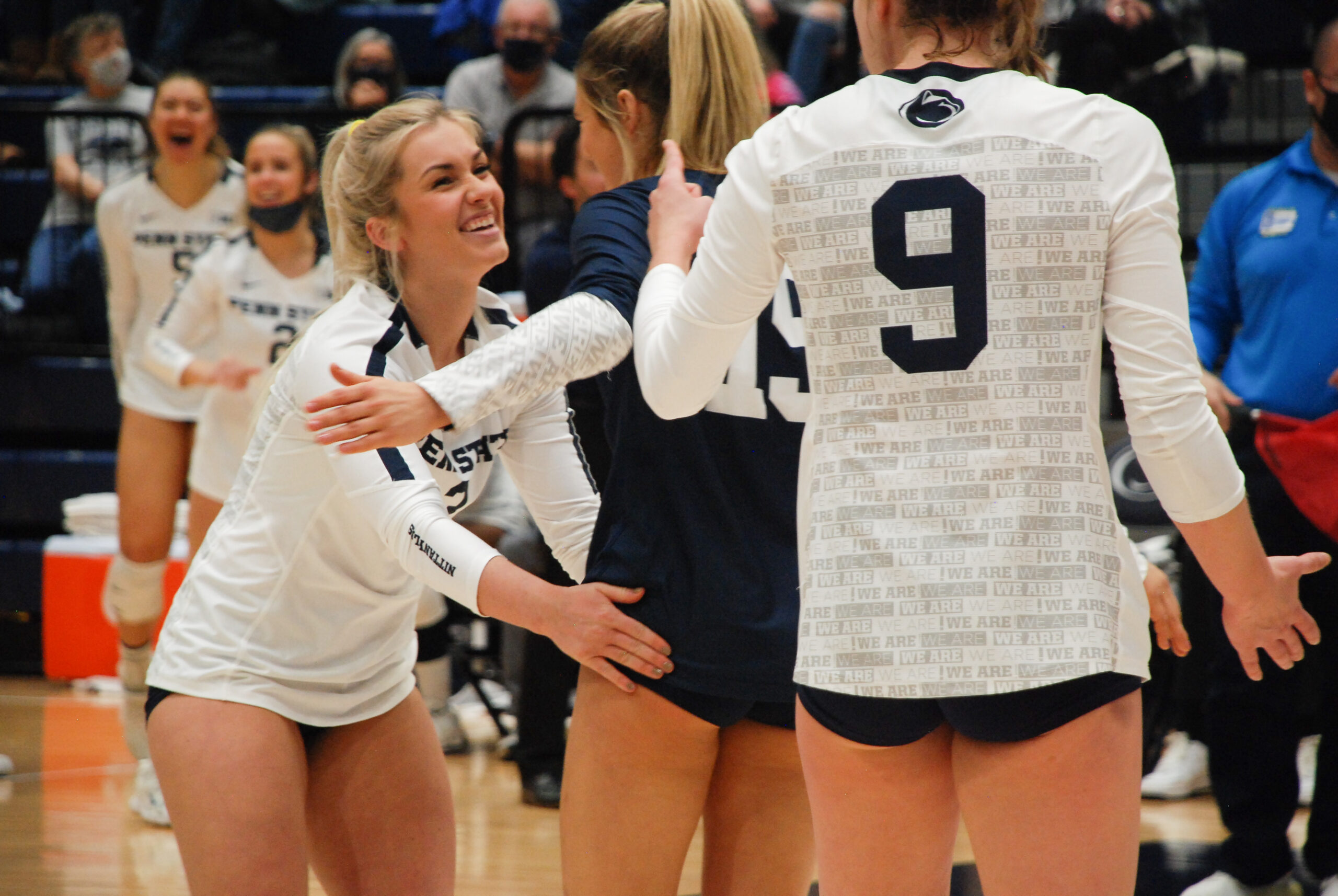 Chicoine, a 5-foot-10 outside hitter from Lafayette, Indiana, led McCutcheon High School to its first 4A state championship in program history as a junior last season.

Chicoine, who plays her club volleyball for Circle City VBC, is one of the nation’s top prospects from the 2023 recruiting class. She verbally committed to the Nittany Lions on June 24, 2021. Ohio outside hitter Karis Willow is also part of Penn State’s class next cycle.

Chicoine tallied 440 kills and 196 digs for the Mavericks last fall despite missing part of the season in September in order to represent the United States at the 2021 FIVB U18 World Championship in Durango, Mexico.

Chicoine was a member of the 12-player roster that took home the bronze medal in the prestigious international tournament featuring the world’s best players in her age group. She started the bronze-medal match and finished with 19 digs, 10 kills, an ace, and a block assist against Serbia.

Chicoine’s feat is even more impressive when you consider she plays in the talent-rich state of Indiana, which consistently produces a large amount of Division I recruits. Penn State’s career digs leader, Kendall White, hails from Zionsville, Indiana, and is currently playing professionally in France.

Chicoine heads into her club season this spring hoping to lead her team to new heights on the national stage. She will wrap up her high school volleyball career next fall as McCutcheon defends its state title.