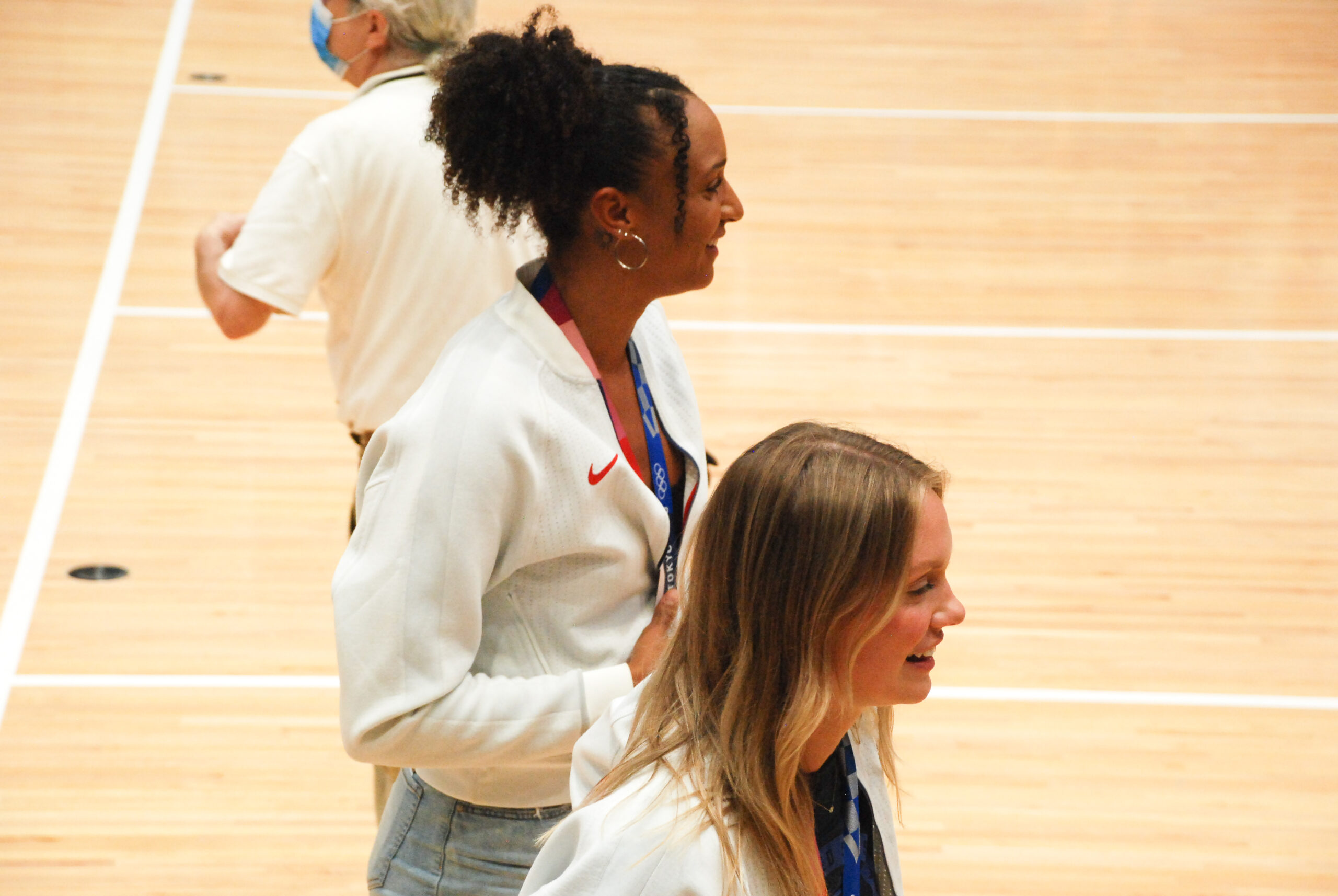 🚨BREAKING NEWS🚨 Check out the 14 players on the U.S. Women's 🇺🇲 roster for the FIVB World Championships!https://t.co/O5GBIG4QWv

Washington and Frantti are among 14 U.S. players selected to the roster and will begin tournament play against Kazakhstan Saturday at 1:30 p.m. ET. They’re among 10 Big Ten volleyball alums on the squad, including setters Jordyn Poulter (Illinois) and Lauren Carlini (Wisconsin).

Washington and five other players on the roster helped the U.S. win its first gold medal in indoor women’s volleyball at the Tokyo Olympics, accomplishing the feat alongside fellow Nittany Lion Micha Hancock, one of the best setters to ever play for Penn State.

The U.S. is currently the No. 1 team in the world heading into the first FIVB World Championships since 2018. The U.S. tied for fifth that year after winning its first gold in the event in 2014. The U.S. is part of Group C this year and will also play Canada September 26 at 3 p.m. ET in Arnhem, Netherlands, before traveling to Łódź, Poland, for the next round of preliminary matches.

Washington and Frantti will both play for new pro teams this club season over in Italy, as Washington signed with Savino Del Bene Scandicci and Frantti signed with VBC Trasporti Pesanti Casalmaggiore. The duo of former AVCA All-Americans were part of Penn State’s 2014 recruiting class and helped the Nittany Lions win their most recent NCAA national championship as freshmen that season.

Frantti and Washington participated in the 2022 Volleyball Nations League this summer alongside fellow Nittany Lions Micha Hancock, Kendall White, and Nia Reed. Washington and Frantti also played in a series of three exhibition matches against Turkey in California at the 2022 USA Volleyball Cup in late August.