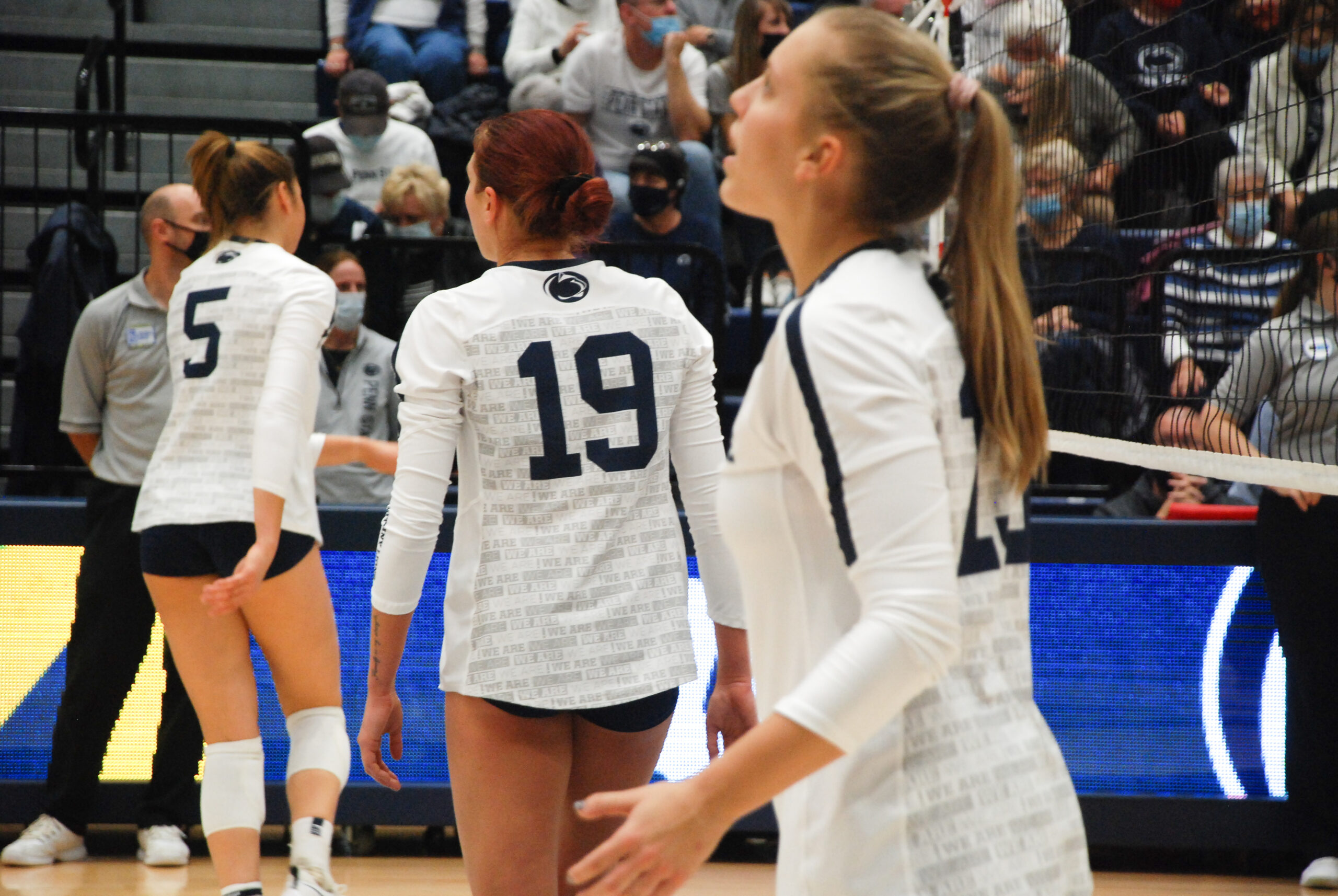 Alexa Markley and Mandi Morioka made things official Wednesday when they signed their national letters of intent to play for Penn State women’s volleyball next season.

Markley and Morioka are currently the only members of Penn State’s 2022 recruiting class, but the Nittany Lions could add additional prospects to the program over the coming months.

Markley, a 6-foot-2 outside hitter from Peachtree City, Georgia, was recently named an AVCA first-team All-American after an excellent senior season for McIntosh High School. Markley led the Chiefs with 519 kills and 296 digs this fall, per MaxPreps.

Markley verbally committed to the Nittany Lions toward the beginning of her junior year on September 4, 2020. Over the summer, Markley earned a golden ticket to compete in the Under Armour All-America Volleyball Match later this year in Orlando, Florida.

Morioka joined Markley as a Penn State commitment last month on October 20 following an official visit to University Park — her first time visiting campus. Morioka and Markley will be roommates when they arrive on campus prior to next season.

“Alexa reached out when I posted about my commitment and she is super kind and was very welcoming,” Morioka said. “I have played her a couple times in the past and she’s a really strong and smart player. I can’t wait to get to Happy Valley and play with her.”

Morioka, a 5-foot-7 libero/defensive specialist from Torrance, California, plays setter for her South High School team, but she will transition to defense full-time during her club season this spring before enrolling at Penn State. Morioka was previously committed to Minnesota.

Markley won three straight Georgia 5A state championships with McIntosh to begin her high school career, but the Chiefs were stopped short of another title this season. In September, Markley discussed the main factors in her decision to commit to Penn State.

“I think an undeniable factor would be the outstanding legacy this program holds for volleyball, as well as the amazing coaching staff and the players I got to talk with,” Markley said. “I’ve always wanted to play, practice, and win at the highest level in the best conference, and going to Penn State will give me this opportunity.”