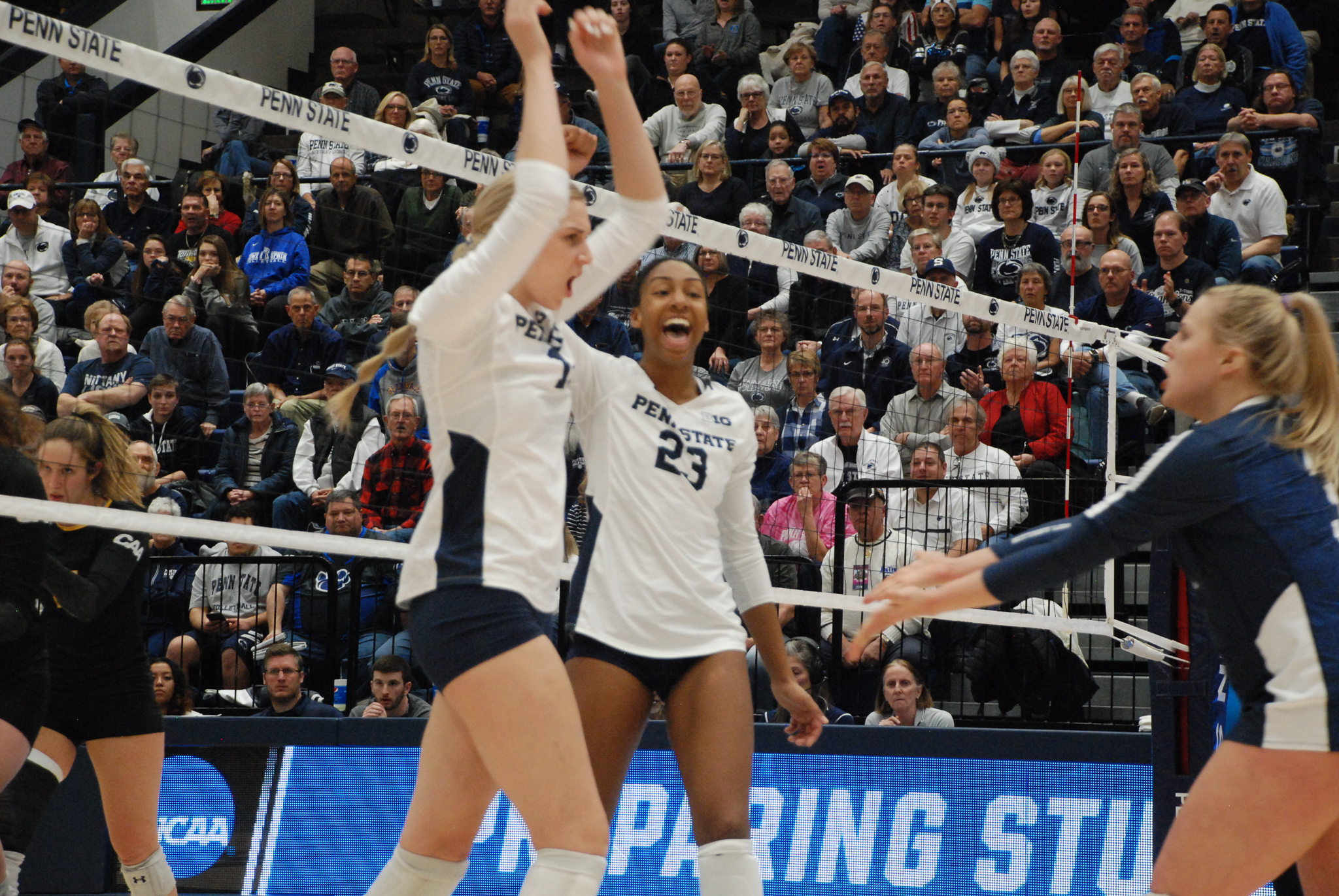 The NCAA Playing Rules Oversight Panel ruled Thursday that student-athletes in all sports can wear patches on their uniforms for “commemorative and memorial purposes, as well as to support social justice issues” beginning this season.

The NCAA Playing Rules Oversight Panel approved rules to allow student-athletes to wear patches on their uniforms for commemorative and memorial purposes as well as to support social justice issues: https://t.co/AHF3ypykuQ#NCAAVB pic.twitter.com/13wajQDE5A

The NCAA also announced a few new rules for the fall season in order to maintain safety for all student-athletes, coaches, and support personnel on the sidelines. For women’s volleyball in particular, the teams will remain on the same bench during the entire match rather than switch sides after each set.

Although some sports used to prohibit patches from being worn on uniforms, volleyball did not have a rule in place addressing the matter. Teams have worn an NCAA patch on their uniforms during the postseason tournament for a number of years. College football teams across the country wore patches to commemorate the sport’s 150th season this past fall.

The new rule allows student-athletes to wear a commemorative/memorial patch on the front or sleeve of the uniform as long as it does not exceed 2¼ square inches. Names, mascots, nicknames, logos, and marks are all allowed. Although no student-athlete is required to wear the patch, they must all be the same for those who choose to wear them.

On the back of the uniform, where some teams — unlike the Nittany Lions — typically have players’ names emblazoned, teams will now be allowed to wear names or words “intended to celebrate or memorialize people, events, or other causes. The names or words may vary by team member.”

NBA and WNBA teams have recently approved social justice messages and names of black people killed by police to appear on jerseys. Many professional sports leagues have painted Black Lives Matter on their playing surfaces and athletes from various teams have been warming up in Black Lives Matter T-shirts before games.

The Penn State women’s volleyball program released a video addressing racial injustice a few weeks ago featuring every member of the 2020 team.

It will be interesting to see what the Nittany Lions decide to do with their uniforms this season and into the future. Will they incorporate a patch honoring Osaze Osagie, who was killed by State College Police on March 20, 2019? Will they place social justice messages on the back of their jerseys? If the season goes on as anticipated this fall, we’ll find out in a few weeks.