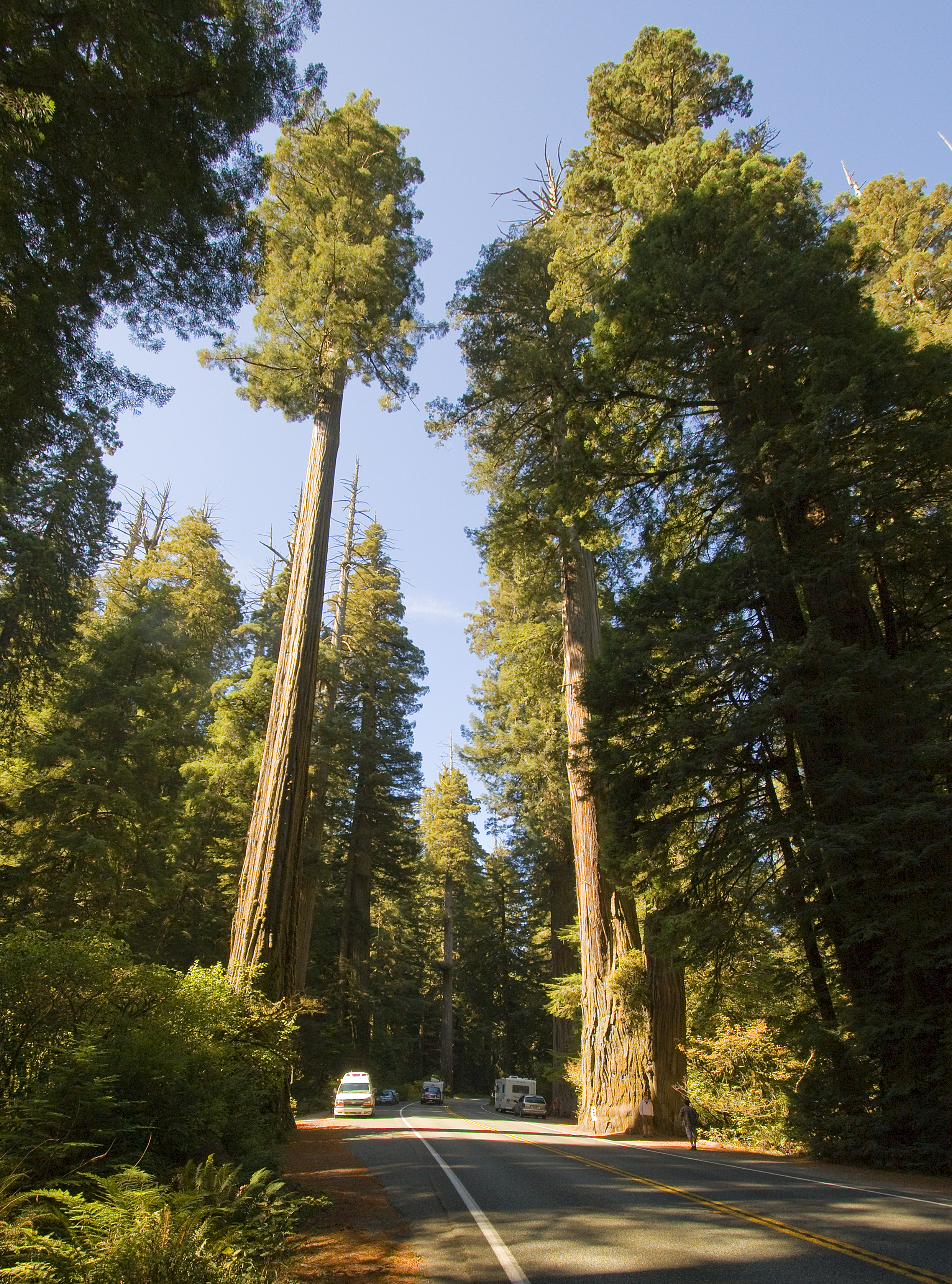 Although volleyball success requires much more than height — hard play, quality swings, and good blocking technique come in all sizes — after we read that someone had compiled statistics on the height of the top-ranked players (statistically speaking) in the Big Ten, Pac 10, and Big Twelve conferences over a number of years, we decided to put together our own charts for hitting percentage, kills, and blocking in the Big Ten.

We quickly found that there isn’t any clearly discernable trend for our sample (we started with 2003 because that is the earliest year for which the Big Ten has league online statistics).  In fact, some of the earlier years have taller average heights than some of the later years, but we suspect if the sample went back to 1980, for example, that the trend to taller players would become apparent. Just visit some of the buildings in Colonial Williamsburg for tangible evidence that we’ve gotten taller over time.

Although the average-height angle was a bit of a dud, we’re glad we went through the exercise. If you take some time to explore the table below (and the two other charts we’ll post over the next few days), some interesting facts emerge.  Just one example — during this eight-year period, only four players were ranked in the top-ten in hitting percentage four times (and Megan Hodge isn’t one of them).  We also added links to player bios or articles (when we couldn’t locate a bio), so, for us at least, its a bit of a time machine.

The table is sortable, meaning you can reorder the data by clicking on the arrows at the top of each column.  Though we instructed our vast army of proofreaders and statisticians to use extra care on this, judging from their “Are we done yet?” attitude lately (Spring in the air?) there may well be errors.  Please let us know if you spot any.

Oh, and we highly recommend that you listen to the “Big Girls Don’t Cry” video while you look at the chart.